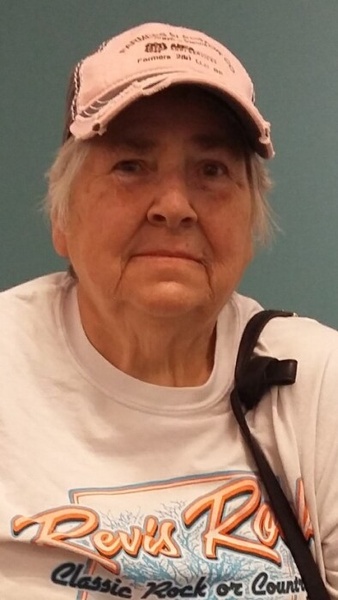 Wilma Lou (Foster) Whittington passed away October 3, 2020 at the age of 77 at St. Luke’s Hospital in St. Louis, Missouri.

On August 8, 1964 she was united in marriage to James Harold Whittington who preceded her in death on April 23, 2007.

Wilma enjoyed gardening and was an avid animal lover. Her four fur babies, Buddy, Toot, Sissy, and Maggie will miss her greatly.

Wilma is survived by: her two children, her daughter, Karen Jones and significant other Verner of Belle and her son James Deone and Sherri Whittington of Jefferson City, Missouri; 5 grandchildren, Nathan Jones of Vienna, Mo, Brandon and Brittany Whittington of Jefferson City and Jacob and Verner Buehrlen, Jr. of Belle, Mo; one sister, Linda and Lloyd Coy; and brothers Bill Foster and Clifford and Stormy Foster as well as many other extended family members and friends.

As well as her husband and parents, Wilma is preceded in death by her brother, Bobby Foster, a sister, Betty Patton, and her brother-in-law, Lorren Patton.

To order memorial trees or send flowers to the family in memory of Wilma L. Whittington, please visit our flower store.