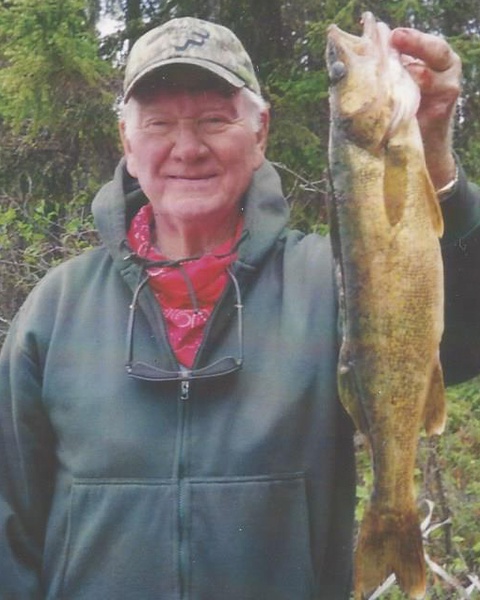 William “Bill” T. Mitchell, age 86, of Bland passed away on Sunday, August 25, 2019 at the Gasconade Manor Nursing Facility in Owensville.

He was born on June 10, 1933, in Tyler Minnesota, a son to the late Todd and Harriet (Bartold) Mitchell.

Bill was a 1951 graduate of Brentwood High School and received his degree in Engineering from Washington University in St. Louis. Bill proudly served his country in the United States Air Force during the Korean Conflict.

Bill retired from McDonnell Douglas in St. Louis after 30 years as a Flight-Test Engineer.

In December of 1986, Bill was united in marriage to Jackie Mueller.

Bill enjoyed fishing, hunting, and liked to keep busy. He was a talented carpenter and enjoyed woodworking. Bill was a history buff and liked to read anything to do with history. Most of all, Bill loved being on his farm and taking care of the cows. He will be missed by those that knew and loved him.

He was preceded in death by his parents, Todd and Harriet Mitchell and a sister in law, Francis (Weatherby) Mitchell.

Interment will be private.

Expressions of sympathy may be made to the Alzheimer’s Association.

To order memorial trees or send flowers to the family in memory of William "Bill" T. Mitchell, please visit our flower store.