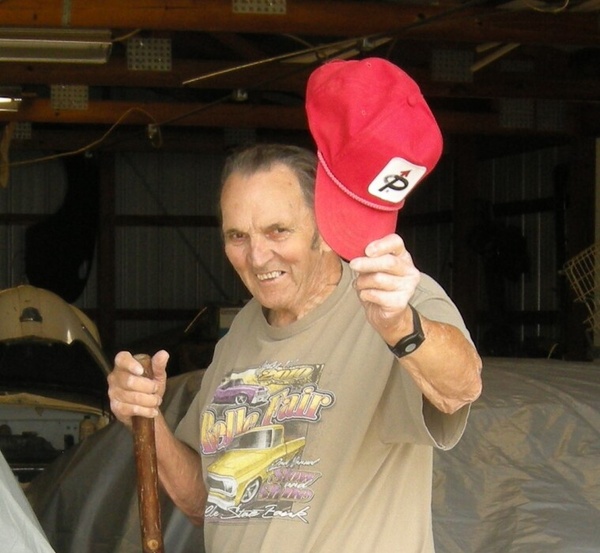 Wendell was born December 26, 1932 near Vichy, MO, the son of Jesse and Ida (Pohl) Shockley.  After graduating Belle High School 1950, he began working for the Western Electric Company prior to serving in the U.S. Army.

Wendell married Mary (Dollarhide) Shockley who survives him in Independence, MO. Parents to Scott Shockley, White Lake, MI and Lisa Orrick Independence, MO.  Survived by one sister Janice Gallagher of Belle, MO and one granddaughter Jane Marie Orrick, also of Independence; and many nieces and a nephew and their families.

After serving in the U.S. Army he resumed his position with Western Electric working in many cities across the United States until his retirement in 1981.  He suffered hearing loss from a young age that later resulted in total deafness. He connected to the world through closed caption technology allowing him to watch television and speak directly on the telephone. When Mary Lou retired from Southwestern Bell they moved from Kansas City to the family farm near Bland in 1994. He was an avid automobile enthusiast.  Enjoyed family vacations at many car shows each year.  They attended Indianapolis 500, and spent February in Daytona FL for speed week and NASCAR races.  He and Mary Lou hosted car show events for family and friends at their home.

A private family service has been planned.

Arrangements are under the direction of Sassmann’s Chapel, Bland, Mo. (646-3377) www.sassmannschapel.com

To order memorial trees or send flowers to the family in memory of Wendell Ray Shockley, please visit our flower store.