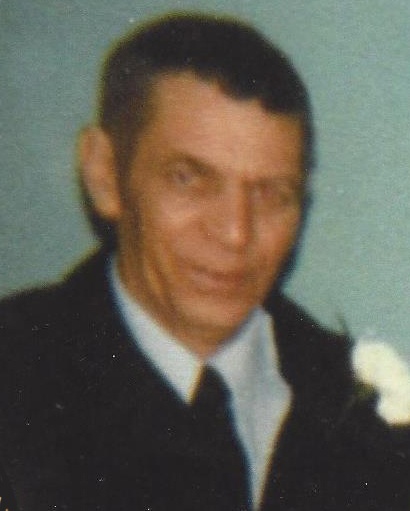 On Sunday, December 9, 2018, Wayne Wallace (better known as “pops” to most), passed away peacefully in Hospice after suffering multiple strokes. He was 80 years old and a 25 year resident of Bland. Beloved by all, he was a loving father, grandfather, great grandfather, and so much more to so many.

Wayne was born on April 18, 1938 in Waynesville, Mo to the late Orville Raymond Wallace and Opal Ilene (Brown) Wallace. At the age of 17, he joined the Army, serving from 1954 – 1957, leaving as a Private First Class CE when he was honorably discharged.

He is preceded in death by his wife, June who passed in May of 2017, and is survived by three children. Allen Wallace, James Wallace, and Kelly Wallace; four grandchildren, Christopher Burnett, Zachary Wallace, Jessica Wade, and Ethan Davis; three great grandchildren, Sean Hensley, Emma Jenkins, and Tucker Wade. He is also survived by one brother and one sister, Harold Ridener and Nancy Witt. Equally important at the pseudo-family members he adopted into his heart through the years. All of you know who you are so smile….

We will all miss his wisecracks, his tall tales, old western movies, fishing trips, and long talks but most of all, we’ll miss his kind heart and gentle nature.

A memorial catfish fry is planned for January 12, 2019 at the Belle V.F.W. Hall in Belle. Times will be announced by Sassmann’s Chapel in Belle.

To order memorial trees or send flowers to the family in memory of Wayne Wallace, please visit our flower store.