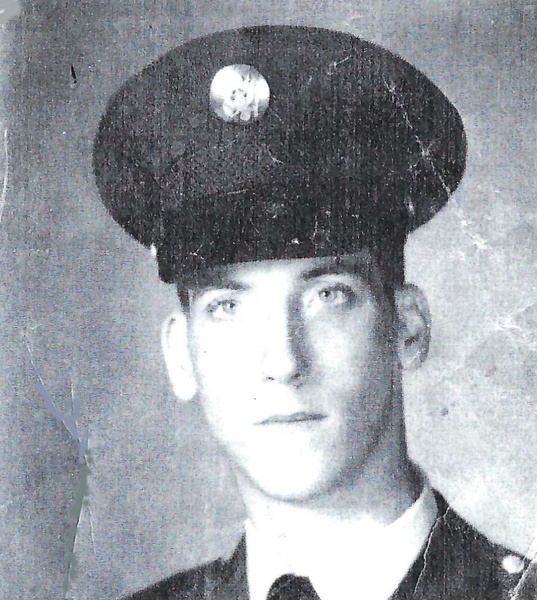 Cody proudly served his country in the United States Army during the Vietnam War and was employed at G.E. in New York for 19 years.

He attended school in New York and in 2014 moved to Belle where he met his wife, Cynthia and the two were united in marriage on November 20th, 2016 in Gerald at the Calvary New Life Tabernacle Church.

Cody was a good and loving man who was a bit ornery, although it was always in good fun. He loved being outdoors, mowing grass, planting flowers, and watching action or western movies. He and Cynthia enjoyed camping and fishing at Meramec Springs together. Cody was a talker and loved to visit with friends and he loved his coffee. He will be missed greatly by those that knew and loved him.

Cody is survived by his wife, Cynthia of their home and a special friend and fellow veteran, Ed Weida of Belle as well as other family members and friends.

Cody was preceded in death by his parents.

Graveside services for Cody will be held at a later date at the Missouri Veterans Cemetery with full military honors. Services will be announced by Sassmann’s Chapel.

Expressions of sympathy may be made to the family of Warren “Cody” Bailor.

To order memorial trees or send flowers to the family in memory of Warren "Cody" John Bailor, please visit our flower store.