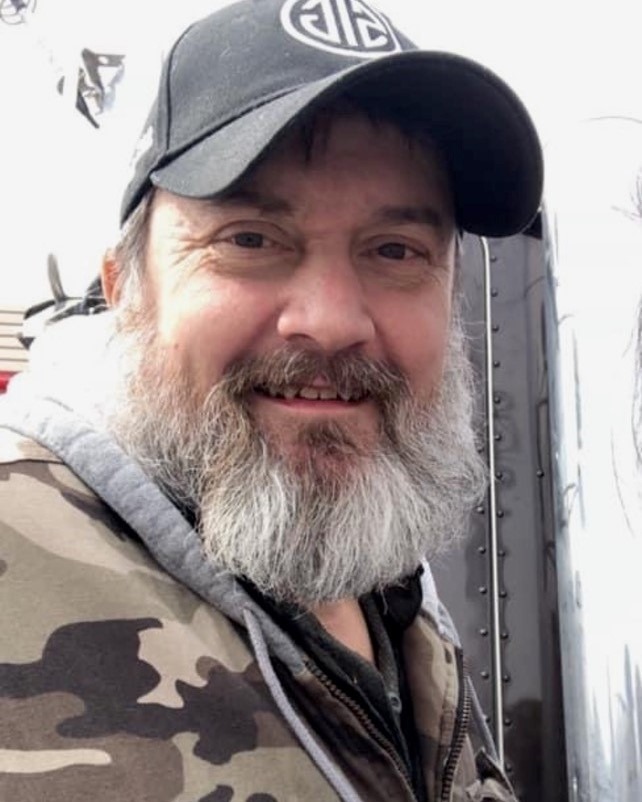 Von was born October 14, 1968, in Rolla, a son to Delford Buehrlen and the late Bobbie (Woodruff) Buehrlen. Delford survives of his home.

He was a lifelong area resident and a 1987 graduate of Belle High School.

On February 16, 1991 he was united in marriage to Toni Mahaney in Bland.

Von had been employed with the Maries County Road department for seven years as well as an Correctional Officer in Jefferson City at JCCC for the last nine years.

Von enjoyed being outside whether it was hunting, fishing, or cutting wood. He liked painting cars and tractors, playing card games, BBQing, and listening to old country or bluegrass music. Von could carry on a conversation with anyone and hardly knew a stranger. He always had a smile on his face and would do anything for anybody. He especially enjoyed time with family and friends.

In addition to his wife, Von is survived by: three daughters, Holli Cantrell and her husband Cory of Wichita, Kansas, Korri Buehrlen of Belle, and Robbi Buehrlen and her fiancé Zachary Fachting of Belle; one grandchild, Caiden Cantrell; two sisters, Brenella Mehrhoff and her husband Kenny of Bland and Teresa Hicks and her special friend Jeff Lange of Belle; and one brother, Durrell Buehrlen as well as many extended family members and friends.

He was preceded in death by his mother, Bobbie Buehrlen, his maternal and paternal grandparents and his best friend, Mike Crider.

A memorial visitation for Von will be Friday, December 9, 2022 at Sassmann’s Chapel in Belle from 5:00 p.m. until 7:00 p.m. Memorial services will follow at 7:00 p.m. Private graveside services will be held at a later date.

Expressions of sympathy may be made to the family to go towards a monument for Von.

To order memorial trees or send flowers to the family in memory of Von W. Buehrlen, please visit our flower store.