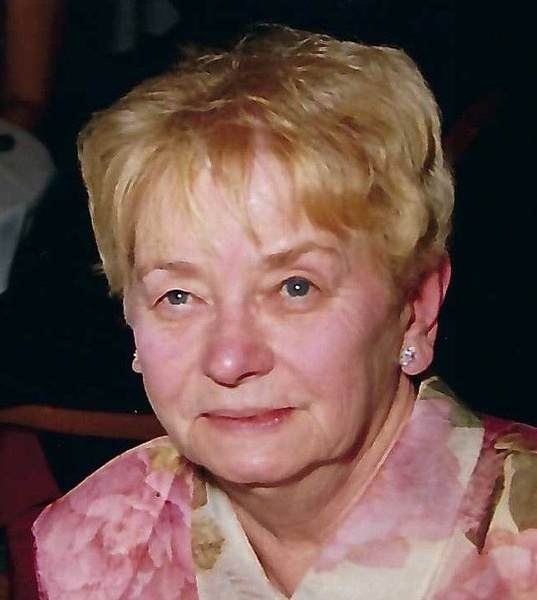 Virginia (Ginny) Katherine Gehlert, age 86, of Belle passed away on August 3, 2022, at the University of Missouri Hospital in Columbia with her family by her side.

She was born in Salem, Missouri, a daughter of the late Enos Joe Arnold and Mary Ann King.

She was united in marriage to Thomas E. Gehlert of Belle on July 20, 1959. Together, they raised seven children.

Ginny was 76 when health issues forced her into retirement. She had worked in various factories in the area throughout this time. She enjoyed embroidery, reading, listening to music, and spending time with her family, especially her grandchildren.

She made her profession in Christ on June 13, 1982, and was baptized on July 11, 1982, at the First Baptist Church in Belle. She was an active member of the church.

Visitation for Ginny will be held from 10:00 – noon and her funeral will start at noon on Saturday, August 6, 2022, at the First Baptist Church in Belle with Robert Trigo officiating. Interment will be at the Liberty Church of Christ in Belle.

To order memorial trees or send flowers to the family in memory of Virginia K. Gehlert, please visit our flower store.