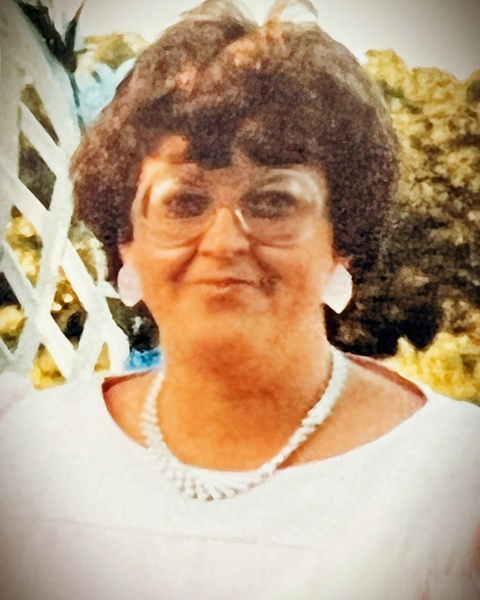 Vicki Jean (Woolley) Stallman, 65, of Owensville passed away Friday, October 7, 2022 at Gasconade Manor in Owensville. Vicki had been in failing health following a stroke in 2021.

Vicki was born December 17, 1956, to Harold “Wimp” and Virginia Woolley of Belle. She was a 1975 graduate of Belle High School and later attended Moberly Area Community College.

She was employed with Scholastic for many years but was most recently employed in the home health industry until her stroke.

She was a member of Faith Baptist Church in Belle. She enjoyed crafting and was always bringing gifts to her grandchildren. She was always the first to ask how she could assist with any family gathering.

She was preceded in death by her father, Harold “Wimp” Woolley of Belle, who passed away 10 days prior to her death; two sisters, Terra Wright (October 2002) and Sherri Crider (October 2021); one brother, Christopher Wright (January 2021); grandparents John and Veta Shockley and Fred and Orpha Woolley.

Survivors include two sons, Jonathan Woolley and wife Lisa of Belle and Leonard Branam of Moberly; her mother, Virginia Woolley of Belle; sisters, Debbie Wright of Belle, Christi Lurk and husband Tom of Branson, Kerri Jones and husband Roy of Belle, Nichoel Snodgrass and husband Craig of Belle, and Crystal Opfer and husband Kyle of Joplin; grandchildren Castin Woolley and Crista Woolley, both of Belle; special niece Brandy Crider, who served as her caregiver; as well as many cousins and friends.

Services will be held Tuesday, October 11, 2022, at Faith Baptist Church in Belle with her son, Jonathan Woolley and niece Sundi Jo Graham, presiding. Visitation will begin at 4:00 p.m., followed by the service at 5:00 p.m. A meal will follow the service.

In lieu of flowers, memorials are suggested to Vicki’s family for funeral expenses in care of Virginia Woolley, 703 Parkview Drive, Belle, MO 65013. The family will host a memorial inurnment at a later date.

To order memorial trees or send flowers to the family in memory of Vicki J. (Woolley) Stallman, please visit our flower store.