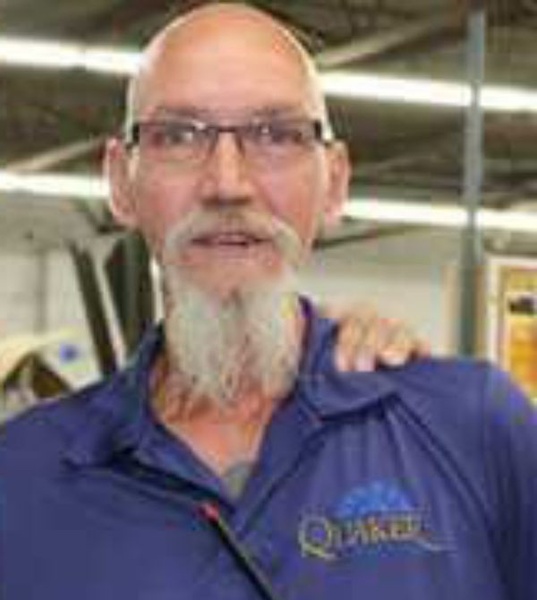 On July 15, 2000 he was united in marriage to LaDonna Frederick at the Lost Valley Lake Resort. LaDonna survives of their home in Belle.

Tommy was a member of the Legacy of Faith Church in Belle and worked as a building manager at Quaker Windows for 6 years.

Tommy was a good man who loved his family very much. He enjoyed riding motorcycles and had a VW Trike. He also enjoyed fishing, and watching Impractical Jokers on T.V. Tommy enjoyed camping and floating when he was younger and listening to rock and country music. He was an animal lover and loved his bird Chico and his cat Lil` Buddy but his greatest love was time spent with his family an especially his grandchildren.

Tommy is survived by: numerous children, grandchildren, two sisters and many extended family members and friends.

In addition to his parents and grandparents, Tommy was preceded in death by one brother, several sisters, two nephews, and two great nephews.

A celebration of life will be held at a later date and will be announced by Sassmann’s Chapel.

To order memorial trees or send flowers to the family in memory of Tommy Lee Wilcox, please visit our flower store.