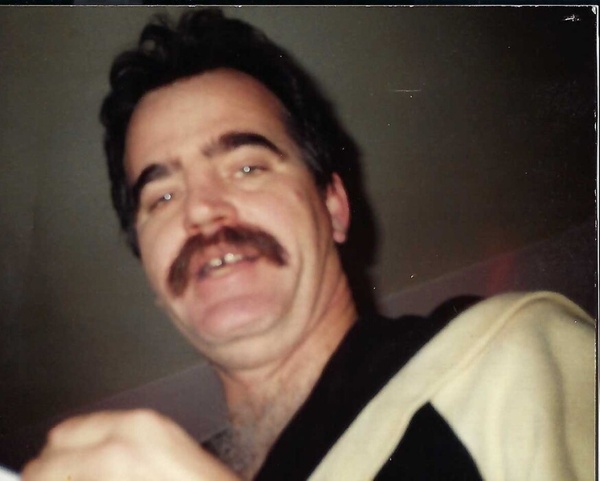 On January 20, 1979 he was untied in marriage to Peggy Seidner in Pacific. Peggy survives of their home in Bland.

Tom had been employed at Midwest Block and Brick, Pennsylvania Glass and Sand, and at lost Valley Lake before a head injury forced him to retire early.

Tom enjoyed hunting, fishing, and reading murder mysteries and western books. He liked listening to his vinal records and had quite the collection. Tom loved watching a good western or war movie on Tv as well as the Antique Roadshow. He will be missed greatly by his family and friends.

In addition to his wife of 42 years, Tom is survived by: one son, Thomas Justin “T.J” Lingo of Bland; one step-daughter Vickie Ames of Belle; two step-sons, Vincent Ames of Gerald and Craig Ames of Belle; eight grandchildren, Steven Ames and his wife Hannah of Gerald, Christy Turpin of Belle, Robert Turpin of Belle, Clinton Ridenhour of Belle, Jayden Ames of Belle, Aaliyah Nichols of Belle, Thomas Lingo of Owensville, and Justin Lingo of Owensville; one brother, John Lingo and his wife Renee of the Lake of the Ozarks; and one sister Nita Joy Haddocks of Michigan as well as many extended family members and friends.

To order memorial trees or send flowers to the family in memory of Tommy Ray Lingo, please visit our flower store.