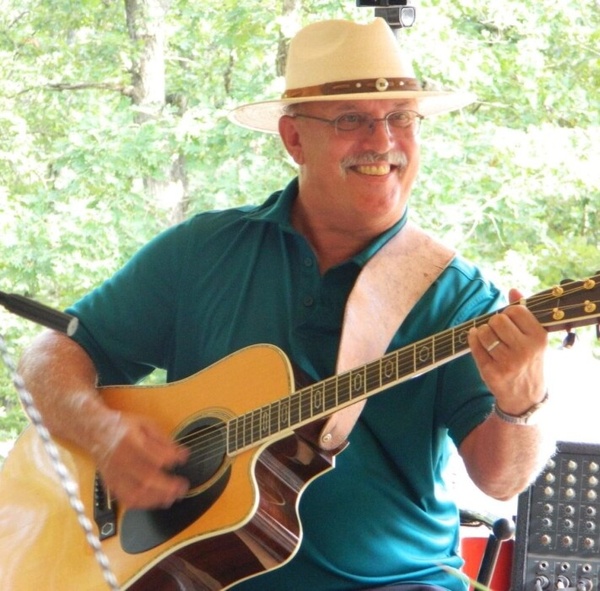 Timothy “Doc” Lewis Gehlert went to be with the Lord Thursday Morning June 17,2021 peacefully in his home at the age of 63. Tim was born on March 15, 1958 in Rolla, MO to Connie and Mary Dautenhaun Gehlert.

He married Bobbie Williams in 1981 and had 3 children. He was the proud Father of Abbie Gehlert Kinkaid w/ husband Brett Kinkaid of Ponca City, OK, Amie Gehlert of Oklahoma City, OK, and Benjamin Lewis Gehlert and wife Randi Gehlert of Rosebud, MO.  On June 30, 2012 he married the love of his life, Debra Heidbrink with her two daughters Dena w/husband Karl Schoenike and children Bailey and Lily of Troy, MO, and Rachel w/husband Tanner Kramme and children Audrey and Lacey of Owensville, MO. Doc and Deb were happily married for 10 years and enjoyed making many memories together.  If you saw them, you knew they were meant for each other. His greatest joy was being Papa Tim to his 5 grandchildren, Landrie Kinkaid, Jack Kinkaid, Finley Kinkaid, Nolyn Gehlert, and Kempson Gehlert (also known as Batman). He had 4 brothers: Andy Gehlert w/ wife Felicia of Belle, MO, John Gehlert w/ wife Allis of Belle, MO, Richard Gehlert w/ wife Cheri of Belle, MO, and Butch Gehlert w/ wife Christie of Belle, MO.

Doc was a lifetime resident of Belle, MO. He graduated from Belle High School in 1976.  He was a lifetime carpenter following in his father’s footsteps.  He had a unique ability to put his eccentric mark on anything he built.  Especially laying rock for his masonry work. He also enjoyed teaching his skills to others.  Doc never sat with idle hands.

Doc loved the outdoors. Whether it was working, riding horseback, trail rides, cutting wood, canoeing on the river, camping, four-wheeler rides or spending time with his family and friends. And anytime he could spend down at the Peavine Creek.

Doc loved music dearly and loved playing for family and friends. In his later years he built Docs Circle, his old-time country band. They spent many of nights picking music and making memories. He was well known for his shop parties. But his proudest times were when he was playing music at church w/ his brother Andy. He was a proud lifetime member of Mount Calvary Lutheran Church in Belle, MO.

He is preceded in death by his parents Connie and Mary Gehlert.

Doc was one of a kind. Anyone that knew him, knew that his eyes and smile were the windows to his soul. He never met a stranger. Although he lost his battle with Pancreatic Cancer, his faith never wavered. Deb was by his side every step of the way. In the end, he won, and his love will continue to spread like ripples on the water.

A celebration of life service will be held at 11:00 a.m. on Tuesday, June 22, 2021 at the Mt. Calvary Lutheran Church with Pastor David Roth officiating.

To order memorial trees or send flowers to the family in memory of Timothy "Doc" L. Gehlert, please visit our flower store.