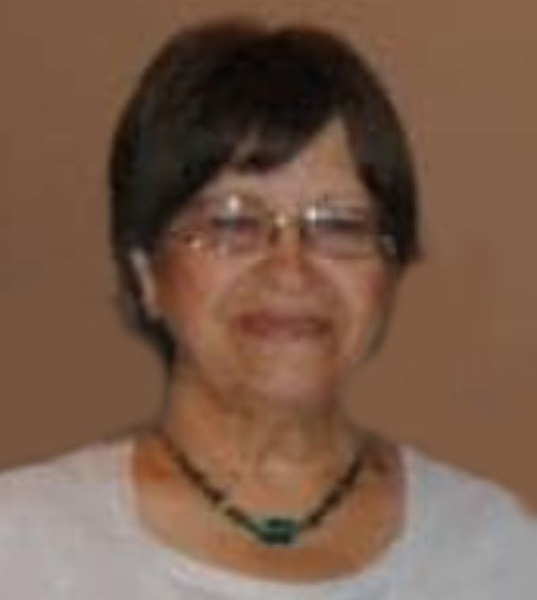 Terrie Lea Perkins, age 75, went to be with her Lord Jesus Christ on Thursday, January 6, 2022 at the SSM St. Mary’s Hospital in Jefferson City.


Terrie was born October 11, 1946, in Kansas City, at the Lakeside Hospital, a daughter to the late Harry and Geneva (Motsinger) Clinger.

She was a 1964 graduate of Holden High School.

On June 19, 1964, Terrie was united in marriage to Bill Perkins at the Holden Assembly of God Church. The couple were married for 57 years and from this union, six children were born. Bill survives of their home in Belle.

Terrie had been employed at the Holden Manor Care Center for 25 years and spent 35 years total working in the care profession.

Always together, Terrie and Bill spent their lives spreading the word of God through ministry in numerous churches. Her last stint was at the Faith Christian Center Assembly of God in Belle where they have served for 14 years. Being a preacher’s wife, Terrie was always active in the churches and touched many people’s lives throughout the years. She played the piano and organ and taught Sunday school on occasions. Her faith in God was strong and was evident in her actions and the way she cared for others. Her hobbies included painting, crocheting, and she loved to fish. Most of all she loved the time she spent with her family. She will be missed tremendously by her family, her church family, her friends and anyone who’s life she touched through the years.

She was preceded in death by her parents and grandparents.

Another service will be held on Tuesday, January 11, 2022, at the Campbell-Cast Funeral home in Holden, Missouri. Visitation will be from 1:00 p.m. until 3:00 p.m. Funeral services will follow at 3:00 p.m. Interment will be in the Holden City Cemetery.

In lieu of sympathy, expressions of sympathy may be made to the Faith Christian Center Assembly of God.

To order memorial trees or send flowers to the family in memory of Terrie Lea Perkins, please visit our flower store.