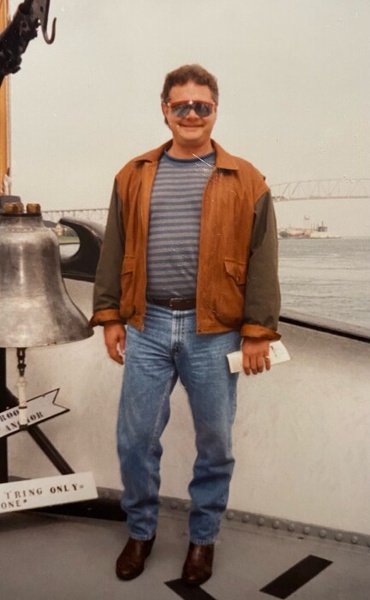 He was a lifelong area resident and a 1972 graduate of Belle High School.

Steve retired from Chrysler in Fenton where he had been an assembly line worker.

He was a former member of the First Christian Church and of the AF&AM. His hobbies included hunting, trapping, and collecting antiques. Steve was a muscle car enthusiast and loved a good western movie.

Steve is survived by: one son, Steven Jason Herron; three daughters, Ashley Herron of Washougal, WA, Brittnay Herron of Belle, and Courtney Gasper and her husband Ben of Overland Park; four grandchildren, Paetyn Herron, Desyn Goodman, Elyse Fernandez, and Gregory Ockerman; and one brother, Charlie Herron and his wife Helen of Florida as well as many extended family members and friends.

In addition to his parents, he was preceded in death by two brothers, Bob and Marvin Herron and one sister, Carol Garino.

Memorial services for Steve will be held at a later date.

To order memorial trees or send flowers to the family in memory of Steve K. Herron, please visit our flower store.