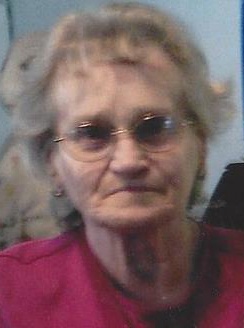 Shirley was a lifelong area resident.

Shirley enjoyed having cakewalks, going to the parades and fireworks, and watching her soap operas, the Bold and The Beautiful and the Young and The Restless. She loved making big meals for her family and loved the time she got to spend with them. She especially loved the time with her grandchildren. Shirley will be missed greatly by her family and her friends.

In addition to her parents and husband, Shirley was preceded in death by one son, David Rector, two grandchildren, Rachel Theriot and Mathew Lowery, and one brother, Marvin Perkins.

Expressions of sympathy may be made to the family of Shirley Rector.

To order memorial trees or send flowers to the family in memory of Shirley Mae Rector, please visit our flower store.