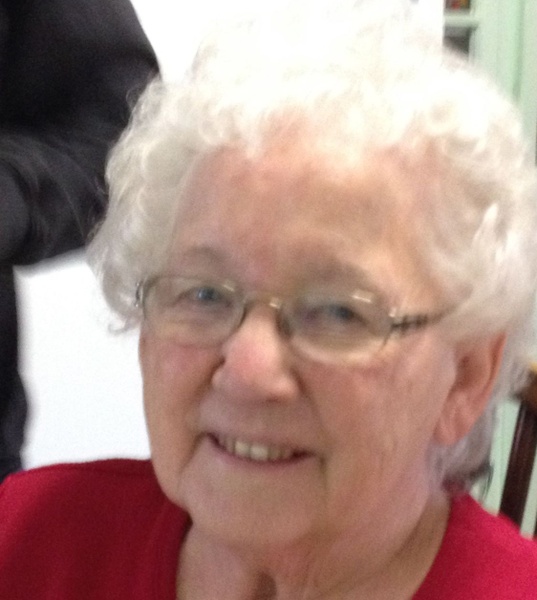 Shirley was born July 18, 1932, in Belle, a daughter to the late Louis Amos and Adeline (Goers) Francis.

She was a 1950 graduate of Belle High School and, aside from some time living in St. Louis, a lifelong area resident.

Although she worked for a short time at 2 factories in Belle, Shirley was a homemaker. It was a job she loved as she liked to be active, and it kept her busy. She sat on the Francis Cemetery board for many years.

Shirley was a member of the College Hill Baptist Church and her hobbies included gardening, cooking and watching cooking shows, and watching westerns. Shirley was a worker and liked to help others, always putting their needs above her own. She loved running around and spending time with her best friend, Evelyn Ridenhour, but her greatest joy came from time with her grandchildren and great-grandchildren. Shirley will be missed greatly by her family and friends.

In addition to her parents and husband, she was preceded in death by one infant son, Scott and five siblings, Gladys Cedarquist, Eugene Francis, Earl Francis, Jimmy Francis, and Carl Francis.

Expressions of sympathy may be made to the Francis Cemetery.

To order memorial trees or send flowers to the family in memory of Shirley L. Pennington, please visit our flower store.