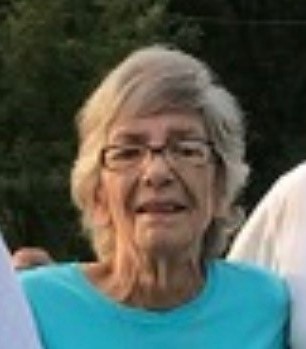 Sherry was a 1963 graduate of Marshall High School. She spent her later years living in Hermitage, before taking her final residence in Bland.

During Sherry’s early career she was a secretary, and owned her own children’s clothing store, The Gingerbread House in Marshall. She also provided in home daycare services throughout the years and served as a homemaker.

Sherry was very active in the lives of her children, and grandchildren and enjoyed spending time with them. She also enjoyed visiting with her neighbors, cooking, and holding on tight to those sacred family recipes. Some may even say her broccoli rice casserole was the best ever made. She was a generous, kind women and was always willing to provide a listening ear for those in need of comfort. However, her greatest love was spending time with her family. She will be greatly missed by all who knew and loved her.

In addition to her parents, Sherry was preceded in death by one brother-in-law, Jerry Henkemeyer.

In lieu of flowers memorial donations can be made to the family of Sherry Mccoy.

To order memorial trees or send flowers to the family in memory of Sherry Pauline McCoy, please visit our flower store.
Send a Sympathy Card