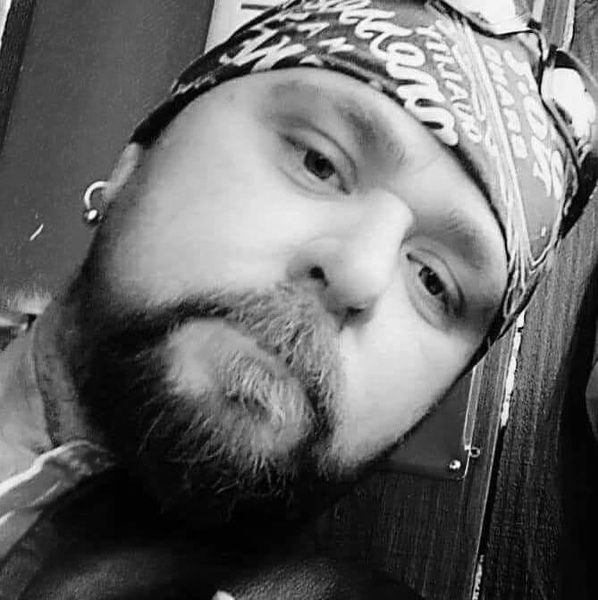 Shannon was born August 22, 1974, in Jefferson City, a son to the late Jimmy Shanks and Jeannie (Thompson) Haynes-Yochim who survives of St. Charles.

Shannon was a 1992 graduate of Belle High School and worked on various farms in the area.

On November 24, 2012, Shannon was united in marriage to Kimberly Jackson in St Louis. He loved her unconditionally.

He was a member of Faith Baptist Church and enjoyed riding motorcycles.

In addition to his mother and her husband, Joe Yochim, Shannon is survived by his spouse Kimberly, one son, Dalton Reed of Springfield, a stepson, Dustin Reed of Bolivar, a grandaughter, Felicity Reed, two brothers, Jimmy Shanks and his wife Amber of Owensville and Stanley Shanks of Belle, five  sisters, Lori Shanks and Tasha Shanks both of Bland, Bobbi Moore, Amanda Scoggins and Elissa Shanks of Belle, his dad Craig Haynes of Belle and a host of other relatives and friends.

Expressions of sympathy may be made to the Shanks family.

To order memorial trees or send flowers to the family in memory of Shannon Shanks, please visit our flower store.