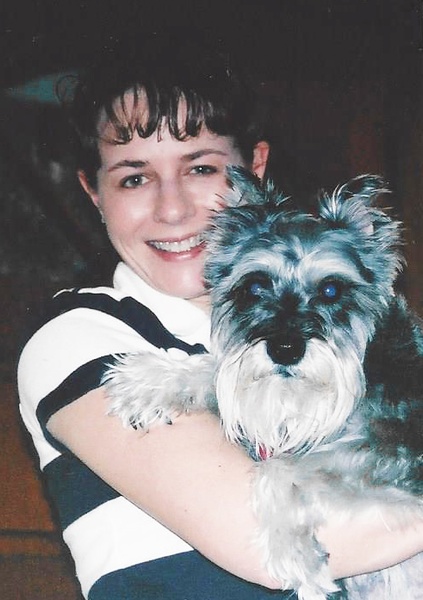 On September 5, 1998, Sandra was united in marriage to Paul Plunkett who preceded her in death. Sandra is survived by her parents and one brother, Larry Jannick and his wife Gail of Rolla, Mo; nephew, Nicholas Jannick of Neosho, Mo and niece Kimberly Jannick of Rolla; step-nephew Greg Ralph with his wife Josephine of Columbia, Mo; a step-niece, Kristal Flohr of Rolla, Mo; and a caring Uncle, Herbert Gleize and his wife Imogene of Linn, Mo.

Sandra accepted Christ as her Savior in her early youth. She spent her early life in Bland and Belle  and with little effort was able to finish her senior year after the first semester. She returned in May to graduate with her class of 1992.

During the last of her senior year she worked at Custom Printing Co. in Owensville. She then became an EMT and worked for Ozark Central Ambulance. Sandra then attended Lincoln University of Nursing in Jefferson City and became a Registered Nurse. She worked for Capital Region Medical Center and St. Mary’s Health Center in Jefferson City. She was a co-owner of an extermination company.

She will be missed by family, friends, and all who knew her.

Funeral services will be at 10:30 a.m. on Thursday, September 27, 2018 at Sassmann’s Chapel in Bland with Bruce Elmore and Leo Roberson officiating. Interment will follow in Countryside Memorial Gardens near Bland.

Expressions of sympathy may be made to family of Sandra Plunkett.

To order memorial trees or send flowers to the family in memory of Sandra G. Plunkett, please visit our flower store.