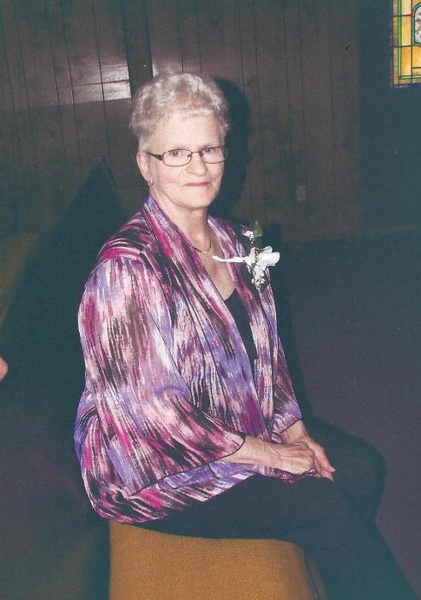 Sandra was born January 15, 1946, in Bedford, OH, a daughter to the late Oswald and Doris (Mitchell) Keller.

Sandra attended the Belle School System until the ninth grade and in 1991 received her G,E.D. She attended the First Baptist Church in Belle.

Sandra worked for the Brown Shoe Company, Playmaster, was a cook for the Belle school, and retired from Scholastic in Jefferson City after 15 years.

Sandra enjoyed traveling, cooking, flowers, doing crosswords, and watching the Hallmark Channel. She liked to square dance with Delmar in her younger years. Sandra liked being on the water and fishing but her greatest joy came from spending time and visiting with her family.

In addition to her parents and husband, Sandra is preceded in death by two grandchildren, Anthony Cook and Cody Robertson and two sisters, Sharon Cook and her husband Gene and Denise Walters.

Funeral services will be at 10:00 a.m. on Thursday, July 11, 2019 at the Belle First Baptist with Robert Trigo officiating. Interment will follow in the Skaggs Cemetery.

Expressions of sympathy may be made to the family of Sandra L. Cook.

To order memorial trees or send flowers to the family in memory of Sandra L. Cook, please visit our flower store.
Send a Sympathy Card