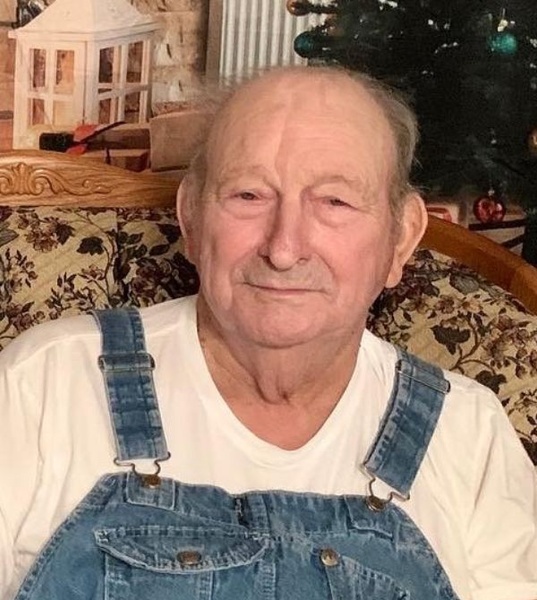 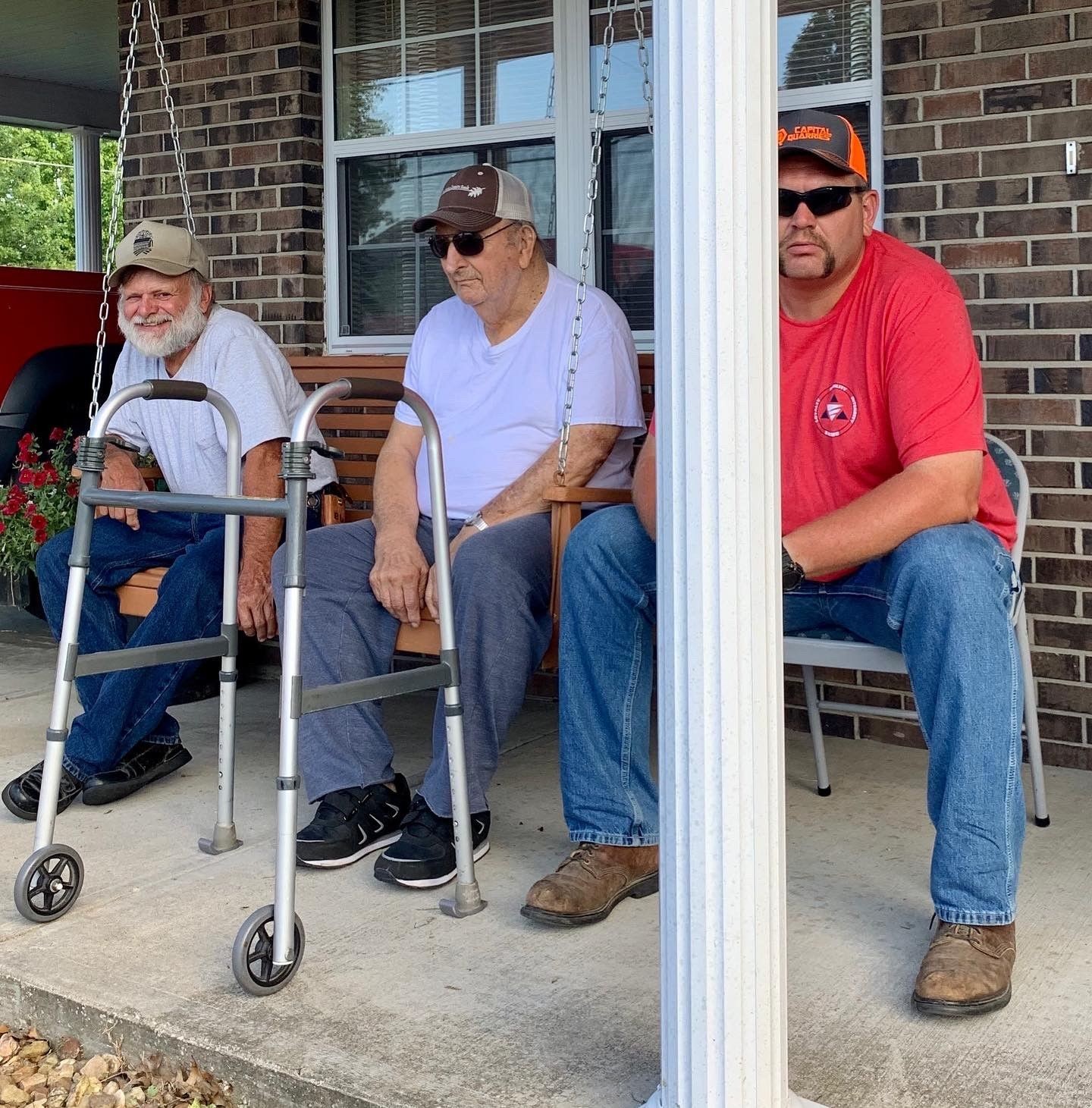 Russell L. Shanks, age 88, of Belle, went to be with Jesus on Saturday, November 13, 2021 at his home surrounded by his loving family.


Russell was born November 17, 1932, in Jefferson City, a son to the late Thomas and Leona (Elrod) Shanks. On September 25, he was united in marriage to Dieanna (Kochenberger) Shanks in Belle, Missouri. Dieanna survives of their home in Belle.

He had been employed at International Shoe for 27 years and at Smith & Davis/ Invacare for 15 years.

He enjoyed fishing, hunting, camping, and visiting with friends, (old & new). Russell loved watching his great-grandchildren play sports and his greatest joy came from time spent with his family. He will be missed tremendously by his family and friends.

In addition to his wife of 68 years, Russell is survived by: a daughter, Ruthie and her husband Burke, his son Jerry and his wife Toni of Belle, Mo; grandchildren, Jaret Shanks and his wife Angie, Kisha Woodruff and her husband Mike, Kenneth Lange and his wife Misty, and Brettany Shanks; great-grandchildren, Dalton Shanks, Payden Woodruff, Haley Shanks, Glayden Woodruff, Makenna Lange, Mieah Shanks, and Madelyn Lange as well as many extended family members and friends.

Russell was preceded in death by his parents and one grandson, Jerod (Jamie) Shanks.

Funeral services will be at 10:00 a.m. on Tuesday, November 16, 2021 at the Koenig Methodist Church with Kevin Runge officiating. Interment will follow in the Pilot Knob Church Cemetery.

Expressions of sympathy may be made to the Koenig Methodist Church or the Pilot Knob Church Cemetery.

To order memorial trees or send flowers to the family in memory of Russell L. Shanks, please visit our flower store.