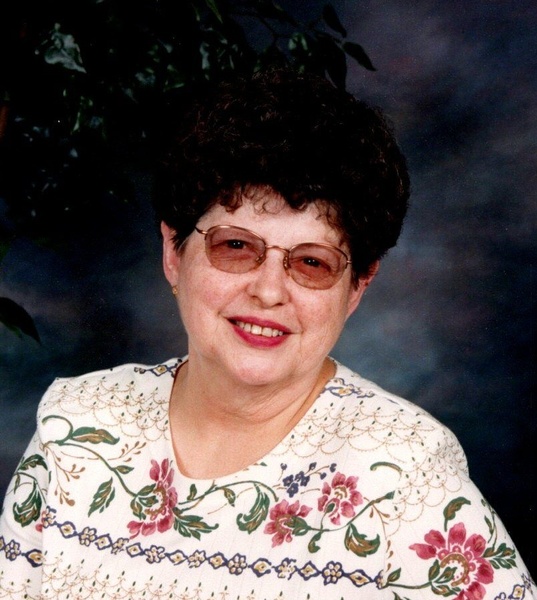 Darlene was born March 1, 1938, near Bland, a daughter to the late Edgar and Alice (Hollingworth) Durbin.

She was a 1956 graduate of Bland High School and a longtime member of the Bland Christian Church.

On November 17, 1956, Darlene was united in marriage to John Hugh Smith. From this union, were born twins, James K. Smith and Jack K. Smith. She also became a stepmother to Johnie Hue Smith. Her husband John preceded her in death on October 30, 1991.

Darlene was a member of the Eastern Star Chapter #398 in Cuba for many years beginning in 2002. She also sat on the College Hill cemetery board for many years. Darlene worked many jobs in her lifetime including as a secretary in Belle and as a C.N.A. in Linn. Her latest was at Mace’s Supermarket where she loved seeing all the people come through her line. In 2016 she moved to Columbia, MO to be closer to her son and family.

Her hobbies included cooking, doing crossword and word games, and playing bingo. Darlene was fun loving with a great sense of humor and her faith in God was strong. Her greatest joy in life came from time spent with her grandchildren, great-grandchildren, and great-great-grandchildren.  Darlene will be missed tremendously by her family and friends.

In addition to her parents and husband, Darlene was preceded in death by two sons, Jack K. Smith and Johnie Hue Smith, and one brother, Harley Durbin.

To order memorial trees or send flowers to the family in memory of Ruby Darlene Smith, please visit our flower store.