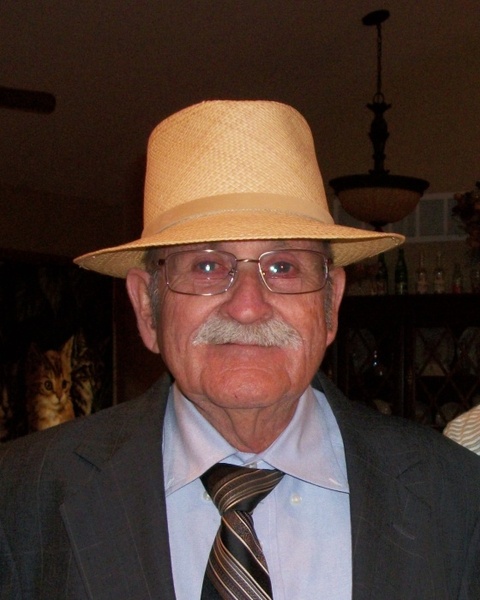 Ronald “Ron” James Lewis, 83, of Belle, passed away on Tuesday, October 13, 2020 while trying to recover from two heart surgeries. He was born on August 10, 1937 in Cabool, to the late Othol and Edith (Wise) Lewis. Ron is the eldest of his brothers John and the late Jerry Lewis.

Ron’s family moved from Cabool to the State of California for a brief time during World War II and returned to purchase the family farm in 1948. Those travels gave him fond memories of driving along old Route 66. He was a 1955 graduate of Cabool High School and enjoyed yearly reunions with his classmates who he remained close to throughout his entire life. Ron also studied at Southwest Missouri State University in Springfield.

Ron was an entrepreneur in the business of advertising. He started work at the Cabool Enterprise as a lino-type operator and then owned and operated the Lewis Printing Company in Cabool. Ron moved to Belle working for Tri-County Publications in 1970. He returned to the Cabool area becoming manager of a group of radio stations located in Mountain Grove. It was there that he met his second wife, Brenda, as she was a manager of a P.N. Hirsch Department Store, while selling advertising with the radio station. The family went on to manage the Cassville Republican newspaper and upon selling that newspaper business he returned to Belle in 1982 to become the Editor and Sales Director of the Tri-County Newspapers in Belle.

Ron enjoyed many hobbies including traveling with family to Branson and Florida, attending auctions to find antique collectibles, owning and restoring classic automobiles, reading many literary works of which his favorite was the bible, and listening to his favorite musical artists such as Elvis Presley. One of his favorite pastimes was spending time at the farm in Cabool with his family to see the water running over the flat rocks at the start of the big Piney River and walking up to the top of the “hill”. Ron had many memorable stories to tell of himself, his brothers, and his children growing up on the farm. These memories will live on in Ron’s descendants for many generations to come.

Ron will be dearly missed.

A graveside Memorial Visitation will be conducted at the Cabool Cemetery on Tuesday, October 20, 2020 at 1:00 PM immediately followed by a Memorial Service at 2:00 PM.

Expressions of sympathy may be made to the First Baptist Church of Belle.

To order memorial trees or send flowers to the family in memory of Ronald "Ron" J. Lewis, please visit our flower store.