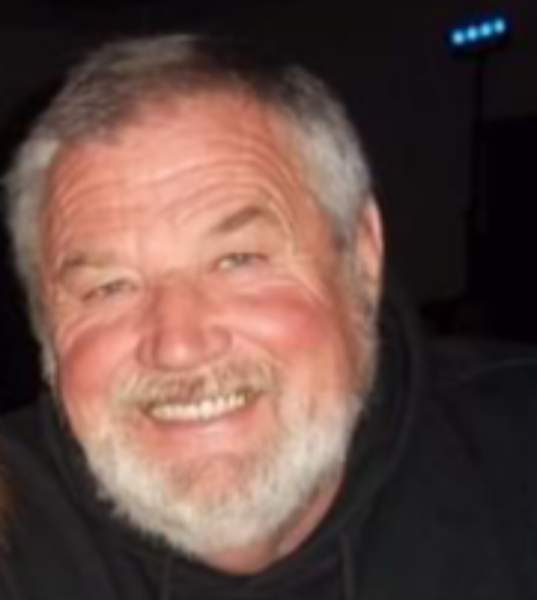 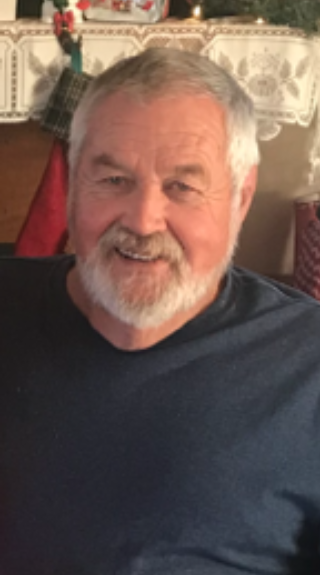 Ronald Dean Mosher, age 76 of Belle passed away Saturday, December 25, 2021, at his home surrounded by his loving family.


He was born on August 20, 1945, in Belle, Missouri, a son to the late Dorsie Wayne and Ruby Berniece (Giesler) Mosher.

Ron was a 1963 graduate of Belle high School, where he loved being a part of the F.F.A. Upon graduation Ron went on to work for Explorer Pipelines in Wood River Illinois, until his retirement in the early 2,000’s.

It was in Illinois where Ron met the love of his life, Sadie Mouser and was united in marriage on July 25, 1996. Together, they created a blended family of five children: Tina, Kenny, Ryan, Bryon, and Christy.

Ron loved to spend time on his farm. For many years, Ron raised and sold sheep. Ron and Sadie grew sweet corn and would set up at local farmer’s markets. Ron also enjoyed riding and site-seeing in his side-by-side. Almost every morning, you could catch Ron at the “BS Table” with his friends in town, just before bringing back Sadie her morning chiller. Ron was a loving and caring husband, father, grandfather, great-grandfather, brother, and friend. He will be greatly missed by all who knew and loved him.

In addition to his parents, Ron is preceded in death by: one daughter, Tina Mosher; one brother Carl Mosher; three sisters: Vera Piazza, Betty Tucker, and Margaret Bentlage.

In lieu of flowers, expressions of sympathy may be made to the Belle F.F.A.

A memorial service will be held at a later date.

To order memorial trees or send flowers to the family in memory of Ronald D. Mosher, please visit our flower store.