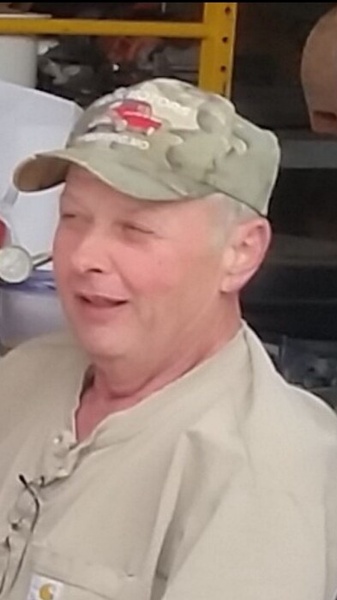 He was a 1977 graduate of Belle High School and a lifelong area resident.

Roger was a hard worker and began employment right out of high school at Quaker Windows in Freeburg. Following that, he was employed as a truck driver for Mid-America Graphics for 30 years. After life on the road, he continued working as a custodian at S&T college in Rolla for almost 9 years before retiring.

Roger enjoyed being outdoors and liked hunting, fishing, and boating on the Gasconade River. He like to go to muzzle loading shooting matches and attending car races around Missouri. Although Roger had no children of his own, he loved spending time with his cousins and their families. He will be missed tremendously by those that knew and loved him.

He is survived by numerous cousins, and friends.

He was preceded in death by his parents and grandparents.

In keeping with Rogers wishes, he was cremated, and a memorial service is planned at a later date.

Expressions of sympathy may be made to Liberty Cemetery.

To order memorial trees or send flowers to the family in memory of Roger Ray Redden, please visit our flower store.