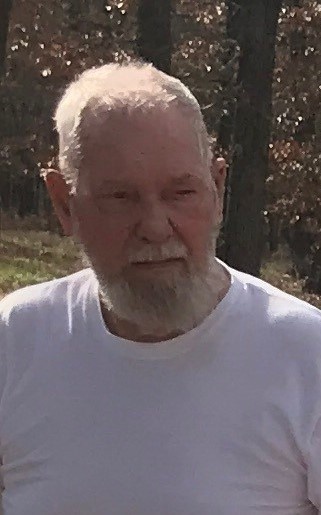 He was born November 6, 1937, in the Beaver Falls Township in Minnesota, a son to the late Samuel and Edith (Kinsinger) Westerhouse.

In January of 1964 he was united in marriage to Peggy Land. Peggy survives of their home near Belle.

Bob was a truck driver for over 53 years   and owned and operated, Westco Trucking, with his wife for several years before retiring.

Bob and Peggy moved to the Belle area in 1978. He enjoyed playing Solitaire and games on his computer, watching game shows such as the Price Is Right and Wheel of Fortune, cutting grass, and drinking beer. Most of all he loved spending time with his family and especially his great-grandchildren.

He was preceded in death by his parents, one grandson, J.P. Tennyson, and two brothers, Glen and Paul Westerhouse.

To order memorial trees or send flowers to the family in memory of Robert Westerhouse, please visit our flower store.