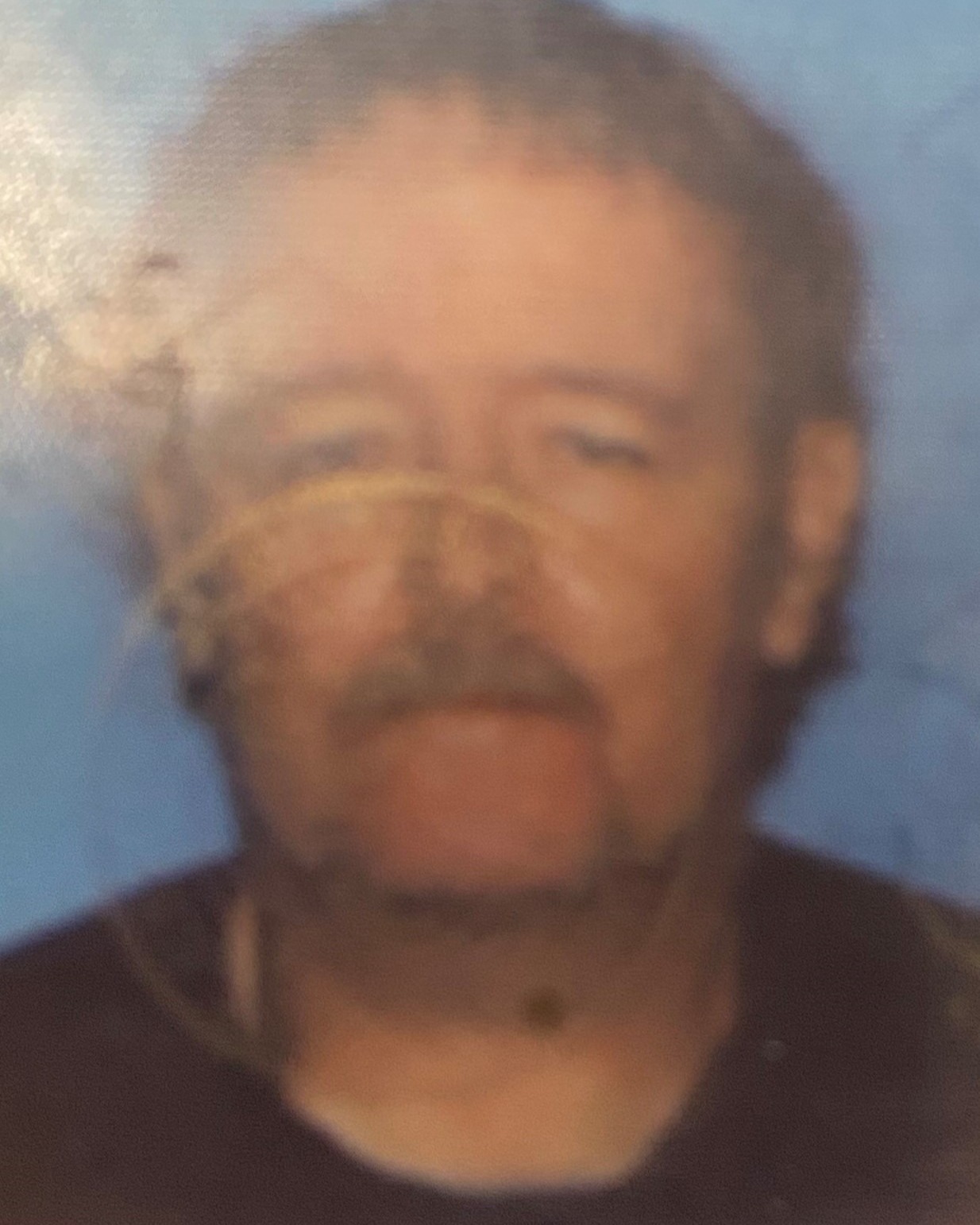 He was a 1972 graduate of Hazelwood High School and following school, proudly served his country in the United States Army during the Vietnam War.

Bobby enjoyed fishing, watching movies, and meeting up with friends for breakfast at Shoney’s. He was a great guy who liked to tell jokes and to make people laugh. Bobby will be missed greatly by his friends and family.

He was preceded in death by his parents.

Services for Bobby will be in Jefferson Barracks with full military honors at a later date and will be announced by Sassmann’s Chapel.

To order memorial trees or send flowers to the family in memory of Robert "Bobby" Gillion, Jr, please visit our flower store.