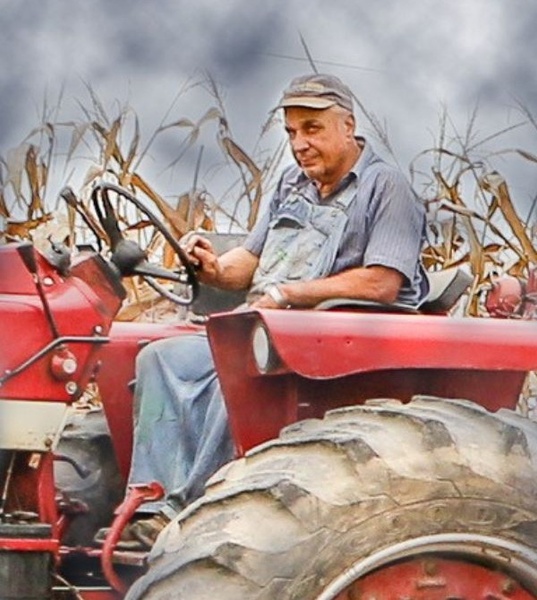 He was born June 29, 1951 in Jefferson City, Missouri, a son to the late Steven and Leona (Dill) Wiegers.

Bob was a lifelong Rich Fountain resident living on the same farm he was raised on until his death. He was a hard-working row crop farmer, and he loved his International Harvester equipment. He could work on all of them and loved going to farm auction to buy or sell equipment with Doug and/or Daxton Butler. Bob was a jack of all trades and helps others when he could. He hauled rock to help build the levees on the river as well as rock for the Struemph kilns. Bob also worked for Butler and Sons for some years as a mechanic working on trucks and tractors but he always returned to his home on the farm. He loved to bake and grew pumpkins and watermelons that he would give to people. Bob was down to earth and one of a kind. He will be missed greatly by those that knew him.

Bob is survived by his adopted Belle family, several nieces and nephews, many extended family members and friends.

Bob was preceded in death by his parents and one brother, Fred Wiegers.

Visitation for Bob will be on Saturday, March 26, 2022 at Sassmann’s Chapel in Belle from 11:00 a.m. until 1:00 p.m. Funeral services will follow at 1:00 p.m. with Kevin Runge Officiating. Interment will be in the Koenig Cemetery.

Expressions of sympathy may be made to the Koenig Cemetery.

To order memorial trees or send flowers to the family in memory of Robert "Bob" S. Wiegers, please visit our flower store.