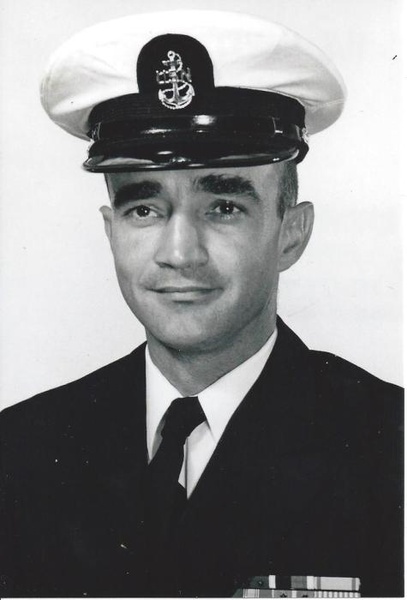 Robert Wayne Heflin known by his family as ‘Bob” was born in Dunklin County near Senath, Missouri on November 9, 1930 and passed away on November 22, 2019.

He joined the U.S. Navy in 1948 and served during the Korean and Vietnam Wars and retired after 20 years of service. He went on to retire from the University of Missouri at Rolla as a campus police officer. He worked and enjoyed his family farm in Vichy, Missouri where he provided for his wife and children.

Robert was a long-standing member of the Liberty Church of Christ in Belle, Missouri.

Visitation for Robert will be from 9:30 a.m. until 11:00 a.m. on Saturday, November 30, 2019 at Liberty Church of Christ near Belle. Funeral services will follow at 11:00 a.m. with Randy Carr officiating. Interment will be in Liberty Cemetery with full Military Honors.

To order memorial trees or send flowers to the family in memory of Robert "Bob" Wayne Heflin, please visit our flower store.