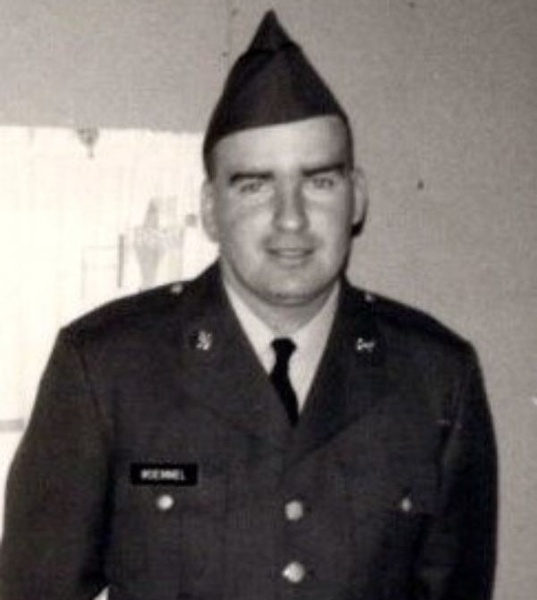 He was on January 30, 1942 in Bland, the son to the late Thomas and Dessie (Howard) Woemmel. Raymond proudly served his country in the United States Army during the Vietnam War.

On March 6, 1971, Raymond was united in marriage to Garra Harmon and to this union one child was born. Garra preceded him in death on February 17, 2012.

Ray was a lifelong area resident and enjoyed being outdoors, mowing grass, or cutting wood. He was gentle, quiet, and kind and he loved spending with his grandchildren and family.

Surviving Raymond is his daughter Deana and her husband Brian Davis; two grandchildren, Shayla and her husband Brandon Dicus and Tristan Davis; Also surviving is one sister, Dorothy Smith; and one brother-in-law, William Heads as well as many other extended family members and friends.

In keeping with Raymond’s wishes, private graveside services will be held at a later date.

To order memorial trees or send flowers to the family in memory of Raymond Thomas Woemmel, please visit our flower store.