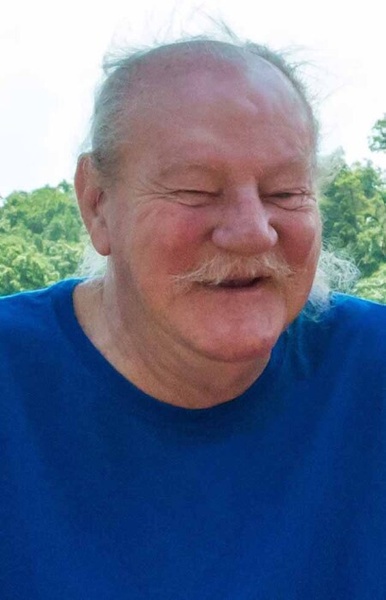 He was born in East St. Louis, Illinois a son to the late Ray Jr. and Sara Edna (Miller) Thomas.

Ray was a proud United States Army Veteran, and worked for the National Lead Company in Granite City, Illinois as well as a diesel and car mechanic in his early years.

In addition to his wife Sandy, Ray is survived by: one daughter, Ann Thomas Fisher and her husband Tyler; 6 grandchildren, Brandon Thomas, Justin and Thomas Lingo, Jacetin, Aryon and Macayla Fisher, and one great-granddaughter, Kaydence Thomas as well as many extended family members and friends.

In addition to his parents, Ray was preceded in death by grandparents, Ray Thomas Sr., and Mabel Thomas as well as many aunts and uncles and other extended family members.

A Graveside service will be held at 2:00 p.m. on Tuesday, July 20, 2021 at Jefferson Barracks National Cemetery in St. Louis.

To order memorial trees or send flowers to the family in memory of Ray Thomas, please visit our flower store.