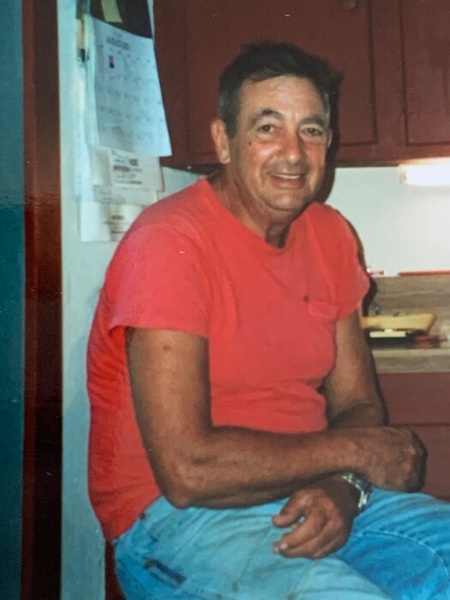 Quincy Edward Crider, age 84, of Bland, passed away on November 22, 2020 at the St. Clare Mercy Hospital in Fenton.

He was born on March 23, 1936 in Gasconade County, a son to the late Edward and Ollie (Terrill) Crider.

After living in Oklahoma City for a few years, Quincy moved his family to St. Louis and worked at McDonnell Douglas. He later started work at Sigma Chemical Company where he created and was the head of Research and Development. After many years, Quincy decided to go out on his own and developed his own company, Sure Tech Diagnostics, Inc. After 30 years, the company is still going strong.

Quincy lived on the Crider homestead, which has been in the family since 1845. He greatly enjoyed the farm life, working with cattle, and traveling the world. Quincy never stopped learning. He appreciated his friends and loved his family. But most of all, he loved and was so proud of his grandkids.

In addition to his wife and parents, he was preceded in death by three siblings, Margarette, Jerry, and Doris Crider.

A graveside service for Quincy will be held at 2:00 p.m. on Friday, November 27, 2020 at Crider Cemetery near Bland. Family and friends are welcome to start gathering preceding the service at 1:30 p.m. Masks are suggested, and attendees are asked to follow social distancing guidelines.

In lieu of flowers, expressions of sympathy can be made to the Crider Cemetery.

To order memorial trees or send flowers to the family in memory of Quincy Edward Crider, please visit our flower store.