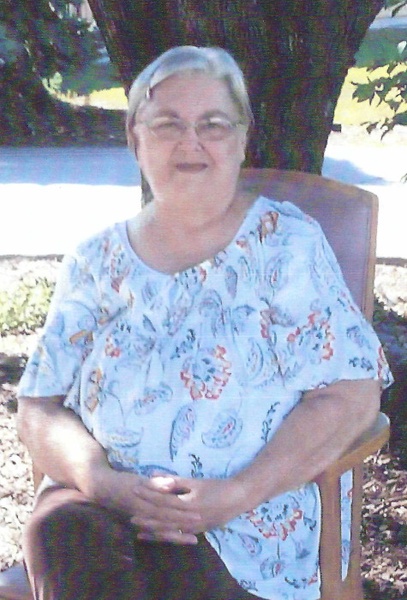 Peggy was born May 2, 1954, a daughter to the late Boyde and Martha Jane (Jett) Robertson in Jefferson City.

She was a graduate of Belle High School and was a member of the Pilot Knob Baptist Church.

Peggy was united in marriage to Larry Benton in 1979 and from this union, one child was born, Christopher Benton. Christopher’s young life was taken on March 19, 1995 in a bad auto accident.

Peggy will be missed by her survivors: one brother-in-law, Mike; one nephew, Brandon and his wife and two children as well as many aunts, cousins, extended family members and friends.

She was preceded in death by her parents, Boyde and Martha Jane Robertson and one sister, Marla Licklider.

Family memorial services will be scheduled at a later date.

To order memorial trees or send flowers to the family in memory of Peggy Lee DeJager, please visit our flower store.