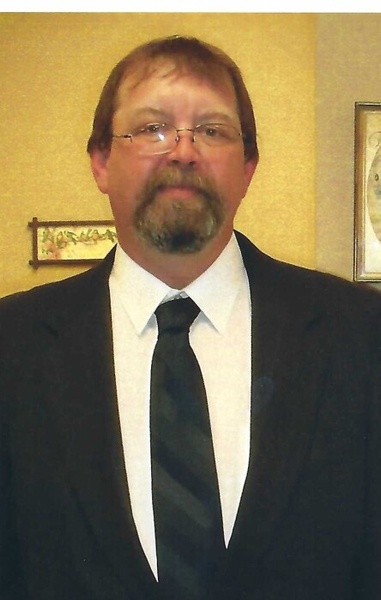 Paul was born in St. Charles, Missouri, a son to George and Mary (Kammerich) Hotsenpiller.

Paul was united under God in Marriage to Rita Hotsenpiller, who preceeded him in death on July 3, 2018.

In addition to his wife, Paul was preceded in death by one stepdaughter Alethea.

Arrangements are under the direction of

To order memorial trees or send flowers to the family in memory of Paul V. Hotsenpiller, please visit our flower store.