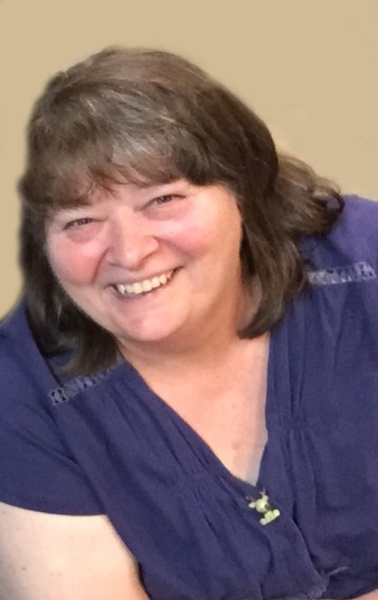 Patricia Jean Vandegriffe, age 67, of Belle passed away Wednesday, April 14, 2021 at her residence near Belle.

Patricia was born September 30, 1953, a daughter to Leon Henry and Bonnie Jean (Bracht) Tuepker. Leon preceded her in death and Bonnie survives of her home.

Patricia moved to the Belle area as a child and was a 1971 graduate of Belle High School. She graduated from Cosmetology school in Rolla.

On April 20, 1974, she was united in marriage to Donald Vandegriffe in High Gate, Missouri. Donald survives of their home near Belle.

She had been employed at Royal Canin in Rolla as an buying agent and in customer service for over 30 years.

Patricia enjoyed playing softball, doing ceramics, crocheting, horseback riding, and collecting birdhouses and owl decorations. She liked watching tv and movies and loved her trips to Vegas with her travel buddy Joyce Feeler. Patricia loved her dogs but especially loved the time spent with her grandchildren and great-grandchildren. She was the epitome of a great step-mother and the rock of the family. She will be missed tremendously by her family and all those that knew and loved her.

In addition to her mother and husband, Patricia is survived by: one son, Coly Vandegriffe and his wife Lisa of Steelville; one daughter, Ginger Nilges and her husband Chris of Bland; nine grandchildren; twelve great-grandchildren; one brother, Leon Tuepkur, Jr. and his wife Danielle of Belle; two sisters, Mary Ann Wiles of Belle and Judy Jensen and her husband Josh of Branson; and her two dogs, Darla and Sadie as well as many extended family members and friends.

Expressions of sympathy may be made to the Shriners Hospital for Children or to the Donor’s choice.

To order memorial trees or send flowers to the family in memory of Patricia Jean Vandegriffe, please visit our flower store.