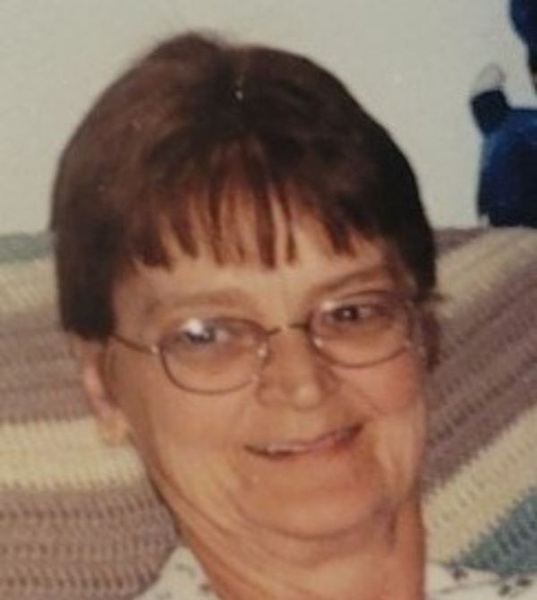 Pamela Dean Mitchell, age 66, of Bland passed away on November 26, 2021 at the General Baptist Nursing Home in Linn.


She was born on July 23, 1955, in Bland, a daughter to the late Willis James and Edna Deloris (Branson) Crider.

Pam was a lifelong area resident, and she attended the Belle school system. Pam was a member of the Open Door Fellowship Church in Bland.

Pam was united in marriage to Clarence “Spike” Mitchell. He preceded her in death on February 4, 1998. She had been employed at Play Master in Bland for over 10 years.

Her hobbies included growing flowers, watching her soaps, including the Young and the Restless, and cooking. She was an amazing cook and if you left her house hungry it was your own fault. Pam was a very giving person and would give you the shirt off her back in you needed it. She was very religious and her faith in God was strong. She read her Bible every day and prayed. Pam loved anything with butterflies but her greatest joy came from time spent with family.

Pam is survived by: three sons, Christopher Campbell and his fiancé Michelle Meyer of Belle, Brandon Campbell of Belle, and Joe McDaniel and his wife Kim of Florida; three grandchildren, Ryan Mistler, Josh Mistler, and Tyler Meyer; three brothers, Don Tyree of Bland, Ronnie Tyree of Belle, and Doug Crider of Oklahoma; two sisters, Jan Fleming and her husband Jim of St. Louis and Adatha Davis of Lebanon as well as many extended family members and friends.

In addition to her parents and husband, she was preceded in death by three brothers, John Tyree, Eddie Crider, and Mike Crider and an infant sister, Carolanne Branson.

Services for Pam will be held at a later date.

Expression of sympathy can be made to the Skaggs Chapel Cemetery.

To order memorial trees or send flowers to the family in memory of Pamela Dean Mitchell, please visit our flower store.