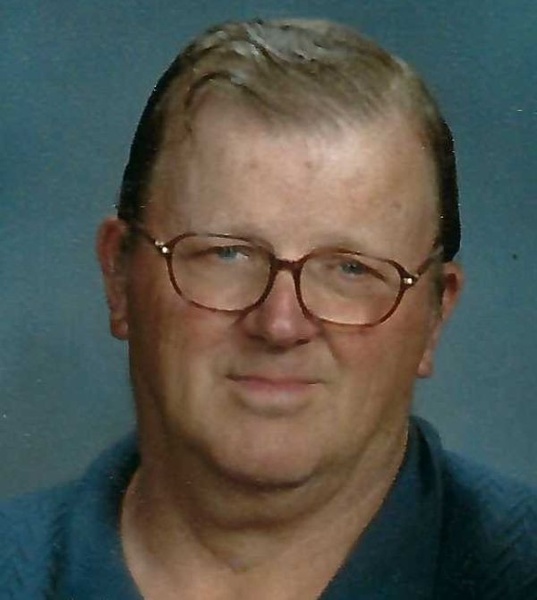 Conrad was born July 23, 1938, in Jefferson City, a son to the late Carl and Dorothy (Mee) McKinney.

He was a lifelong area resident, a 1957 graduate of Belle High School, and a member of the Zion Evangelical Free Church in Bland.

On March 14, 1970 he was united in marriage to Joyce Horstman at the U.C.C. Church in Bland. Joyce survives of their home near Belle.

Conrad had been employed at International Shoe in Belle when he was younger and retired from Kingsford in 2000 after 21 years.  He served on both the Belle and Bland volunteer fire departments for 30 years and was a past member of the Bland Lions Club.

Conrad loved music. He was a very talented harmonica player and played at different venues in the area throughout the years. Conrad liked to travel and visit relatives in Oklahoma. He enjoyed reading western and detective books as well as search word puzzle books. Most of all, Conrad loved visiting with friends he run into and spending time with his family.

In addition to his wife, Joyce, Conrad is survived by: one son, Rocky Horstman of Belle; one daughter, Tamela Carwile of Owensville; and two grandchildren, Cory Carwile of Jefferson City and Ethan Carwile of Springfield.

He was preceded in death by one son, Jerry McKinney and his parents and grandparents.

Memorial services for Conrad will be held a later date.

Expressions of sympathy may be made to Old Bland Cemetery.

To order memorial trees or send flowers to the family in memory of Oscar Conrad McKinney, please visit our flower store.