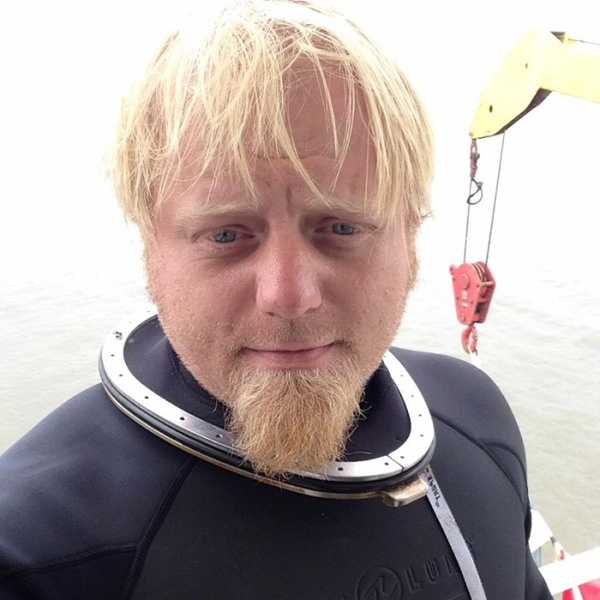 Nicholas Phillip James Walker, 34, of Belle, Mo, formerly of Chesterfield MO, passed away suddenly on Wednesday, November 22, 2017 at his house.

He was born August 22, 1983 at Christiana Hartly’s Hospital in Southport England, son of Deborah Lindsey Walker.

He moved to the U.S. at the age of 12 where he graduated from Marquette High School. He then worked in the computer industry for several years before joining Americorps St. Louis, bringing aid to disaster areas throughout the U.S. In 2012 he graduated CDL Commercial Diving Academy, Jacksonville, FL and was currently employed by Atlas manufacturing Co., Inc. as a Commercial Diver.

His passions were video games, animals, and music.

Nicholas is survived by his Mum, Deborah Walker and his “Pops”, James Karn of Belle, MO.; his aunt, Sharron and great aunts, Joan, Carole, and June; cousins, Samantha, Amanda, Lisa, Dawn, Danielle, Rebecca, and their respective children and his first cousins, Edna, Peter, Gaynor, and Beverly.

Friends and family are invited to gather at Nicholas's mothers home following the visitation.

To order memorial trees or send flowers to the family in memory of Nicholas Phillip James Walker, please visit our flower store.