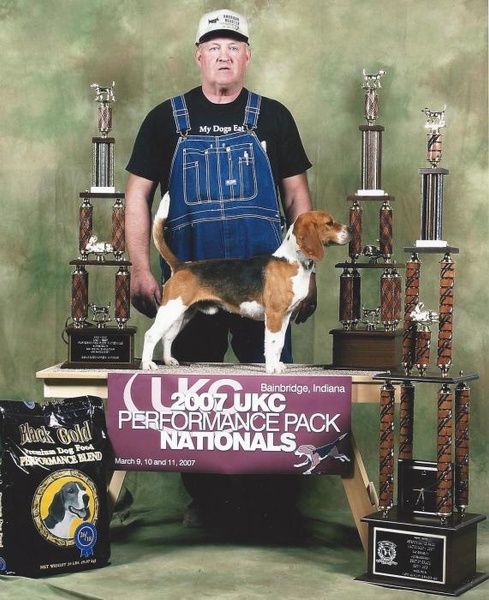 He was a 1967 graduate of Belle High School.

On December 2, 1967 Mike was united in marriage to Janie McQueen at First Baptist Church in Belle. Janie survives of their home.

He was a member of Liberty Church of Christ.

Mike enjoyed fishing, trapping, and gigging on the Gasconade river. That was a few of his many hobbies. He was a Houndsman and loved going to competition hunts where he seldom lost. Mike was well known for his expertise in hunting dogs. He was very active in his children and grandchildrens sports, never missing any game that they were in and he coached his son’s baseball teams. He played baseball and basketball while in school and after graduating, for many years, played fast pitch softball. It seemed that everyone knew Mike and he couldn’t go anywhere without running into someone he knew. Mike enjoyed gospel music and led the singing at church many times. His greatest joy was spending time with his family and friends. He will be missed greatly by those that knew and loved him.

In addition to his parent’s Mike is preceded in death by one sister, Patsy Ann (Ridenhour) Heitman and one nephew, Shad Ridenhour.

Funeral services will be at 11:00 a.m. on Tuesday, December 10, 2019 at the Liberty Church of Christ with Randy Carr officiating. Interment will follow in Liberty Cemetery.

Expressions of sympathy may be made to Liberty Church of Christ.

To order memorial trees or send flowers to the family in memory of Michael "Mike" L. Ridenhour, please visit our flower store.