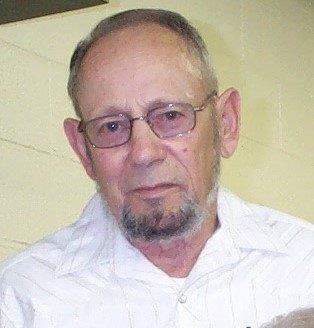 Melvin was born on February 22, 1939, in Belle, son of the late Wilson and LaVera (Terwilliger) Shanks.

In addition to his parents and spouse Melvin is preceded in death by his brother, Mark Shanks, two step brothers and one step sister.

A celebration of Melvin’s life will be held on Saturday, July 28, 2018, from 12:00 to 5 p.m. at the Belle-Bland Community Center in Belle with snacks, deserts, coffee and tea provided.

In lieu of flowers expressions of sympathy may be made to the ALS Foundation, Alzheimer’s Foundation.

To order memorial trees or send flowers to the family in memory of Melvin A. Shanks, please visit our flower store.