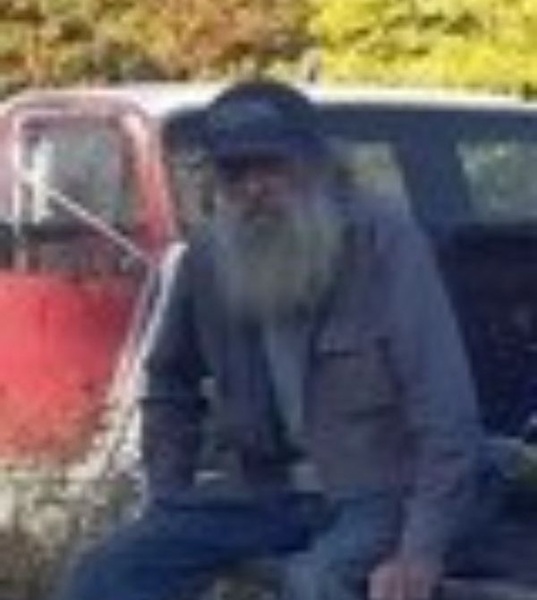 Frank served in the US Marine Reserves for 6 years. He was a skilled mechanic & fixer of all things. A blessing to his local friends, family & neighbors.

He enjoyed hunting, fishing & visiting with neighbors near & far.

Graveside services for Frank will be on Tuesday, March 22, 2022 at the High Gate Baptist Cemetery beginning at 2:00 p.m.

To order memorial trees or send flowers to the family in memory of Melvin Frank Buchmiller, please visit our flower store.