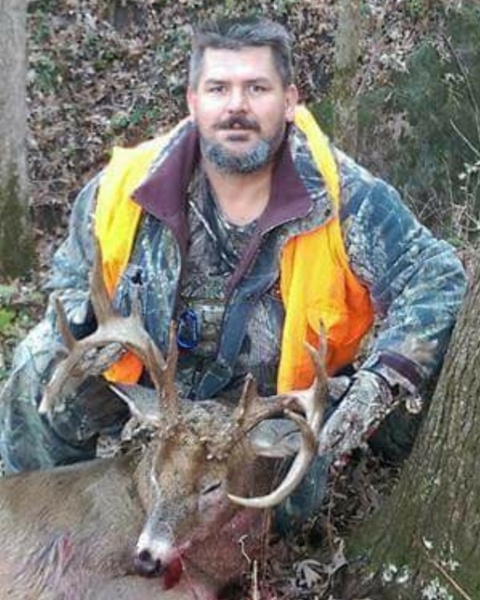 In addition to his parents, Matt was preceded in death by two brothers, Lewis and Curtis DeBoeuf.

In lieu of flowers, expressions of sympathy may be made to the family of Matthew DeBoeuf in care of Sassmann's Chapel, P.O. Box 881, Belle, MO 65013

To order memorial trees or send flowers to the family in memory of Matthew "Matt" J. DeBoeuf, please visit our flower store.
Send a Sympathy Card