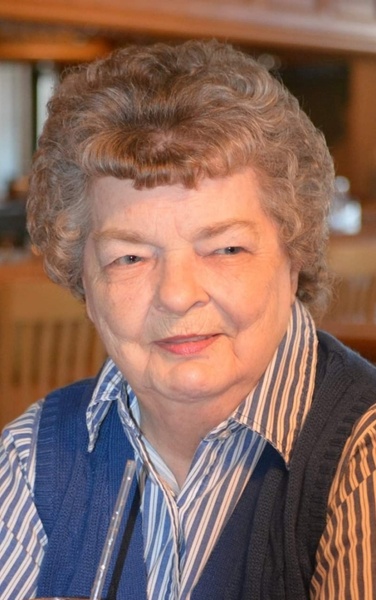 Mary was born on December 4, 1933, in Gasconade County a daughter to the late Louis and Lizzie (Schneider) Heidbreder.

Mary was a member of First Baptist Church in Bland.  She was an avid St. Louis Cardinals baseball fan and she enjoyed playing bingo.

In addition to her parents, both husbands, Mary was preceded in death by a sister, Geneva Schaefferkoetter.

Visitation for Mary will be held from 10:00 a.m. until 11:00 a.m. on Tuesday, June 30, 2020, at Sassmann’s Chapel in Bland with the funeral service will follow at 11:00 a.m. with Pastor Danny Jarvis officiating.   Interment will be in the Campbell Cemetery near Belle.

In Lieu of Flowers, expressions of sympathy may be made to Campbell Cemetery.

Arrangements are under the direction of Sassmann’s Chapel, Bland, Mo. (646-3377)  www.sassmannschapel.com

To order memorial trees or send flowers to the family in memory of Mary Louise Barbarick Hesemann, please visit our flower store.