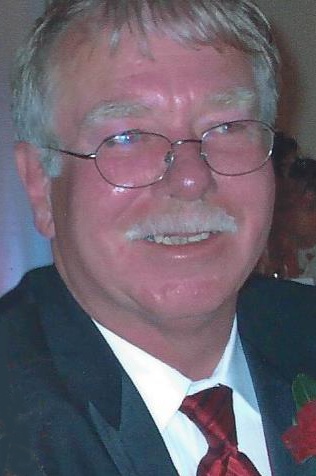 He was born on September 9, 1957, a son to the late Joseph Bialczyk and Irene (Schabacker) Clubb.

Marty was a 1975 graduate of Belle High School.

Marty was a member of the Loyal Order of Moose Lodge in Owensville. He liked to keep busy and enjoyed cooking, sitting on his deck of an evening, and gardening.

Marty is survived by: one daughter, Nichole Jaromack; his girlfriend of 16 years, Paula Terry of Rosebud; one half-brother, Joseph Bialczyk and his wife Vickie of Jefferson City; one half-sister, Carolyn Muller and her husband Edward of Poplar Bluff; two brothers, Stephen Bialczyk and his fiancé Penny of Cooper Hill and Michael Bialczyk of Belle; one sister, Rebecca Woolery and her husband Garry of Owensville; and two grandchildren as well as many nephews, nieces, extended family members and friends.

In addition to his parents, Marty was preceded in death by two brothers, David and Danny Bialczyk.

A memorial visitation for Marty will be held from 1:00 p.m. until 3:00 p.m. on Saturday, September 7, 2019 at Sassmann’s Chapel in Belle. Memorial services will follow at 3:00 p.m. Interment will take place at a later date.

Expressions of sympathy may be made to the American Heart Association.

To order memorial trees or send flowers to the family in memory of Martin "Marty" D. Bialczyk, please visit our flower store.