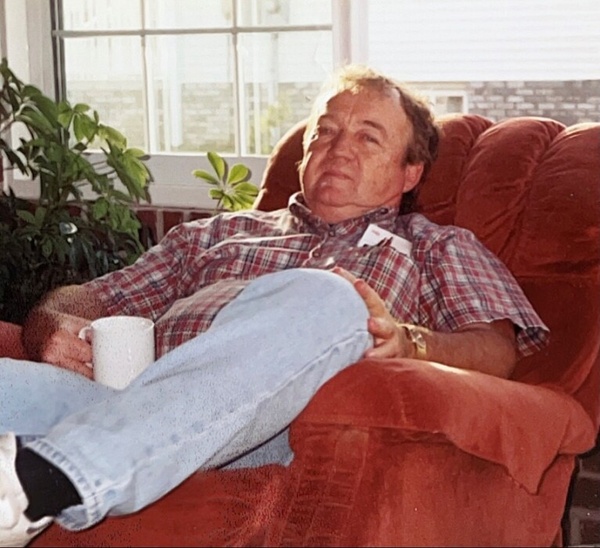 Marion Oscar Ridenhour, age 76, of Jefferson City passed away Wednesday, July 28, 2021, at his home while being surrounded by all of his loving family.

He was born on November 13, 1944, in Rolla.  He was the son of Oscar and Verlee Ridenhour, who have both proceeded him in death.   He married his high school sweetheart, Linda Mahaney, on December 22, 1962 at the Belle Church of Christ.  They built a life they loved over the last 58+ years.

Marion was a 1962 graduate of Belle High School, he further completed his education by having earned his certification in Radiological Technology in 1965, then completed training in Cancer Focused Molecular Imaging in 2010.    Early in his career he worked at Phelps County Memorial for Radiologist Dr. Joseph Summers, then at Breech Hospital for Radiologist Dr. R. L. Hardy, completing the last 20 years of his career while having worked for Corizon in the X-ray Department of the Missouri State Penitentiary and lastly Jefferson City Correctional Center, he retired in October 2019.   For several years he farmed, and as needed helped his dad transport bulk mail from post offices starting in Owensville to St. Louis.

Even though Marion and his dear wife, Linda, have lived in Jefferson City the last 20 years, he always considered Belle to be his home.  During his school years he played basketball and baseball which he continued to enjoy for several years after high school in men’s league ball.   Later on he became an avid bowler, he enjoyed fishing and hunting with his dad, brother in-laws and a close friend.   Primarily later on in life he enjoyed spending time with his children, grandchildren, sisters and spending time on his farm.   Lastly, everyone who knew him well knows he also loved the St. Louis Cardinals.  Marion told his wife on many occasions that his life was a great ride and he wouldn’t have changed anything.

In addition to his parents, Marion was preceded in death by a sister, Esther Luttrell.

In lieu of flowers, expressions of sympathy may be made to: Liberty Church of Christ Cemetery.

A graveside service will be held at the Liberty Church of Christ, where Marion was baptized. Saturday July 31, 2021, at 11 a.m.

To order memorial trees or send flowers to the family in memory of Marion Ridenhour, please visit our flower store.