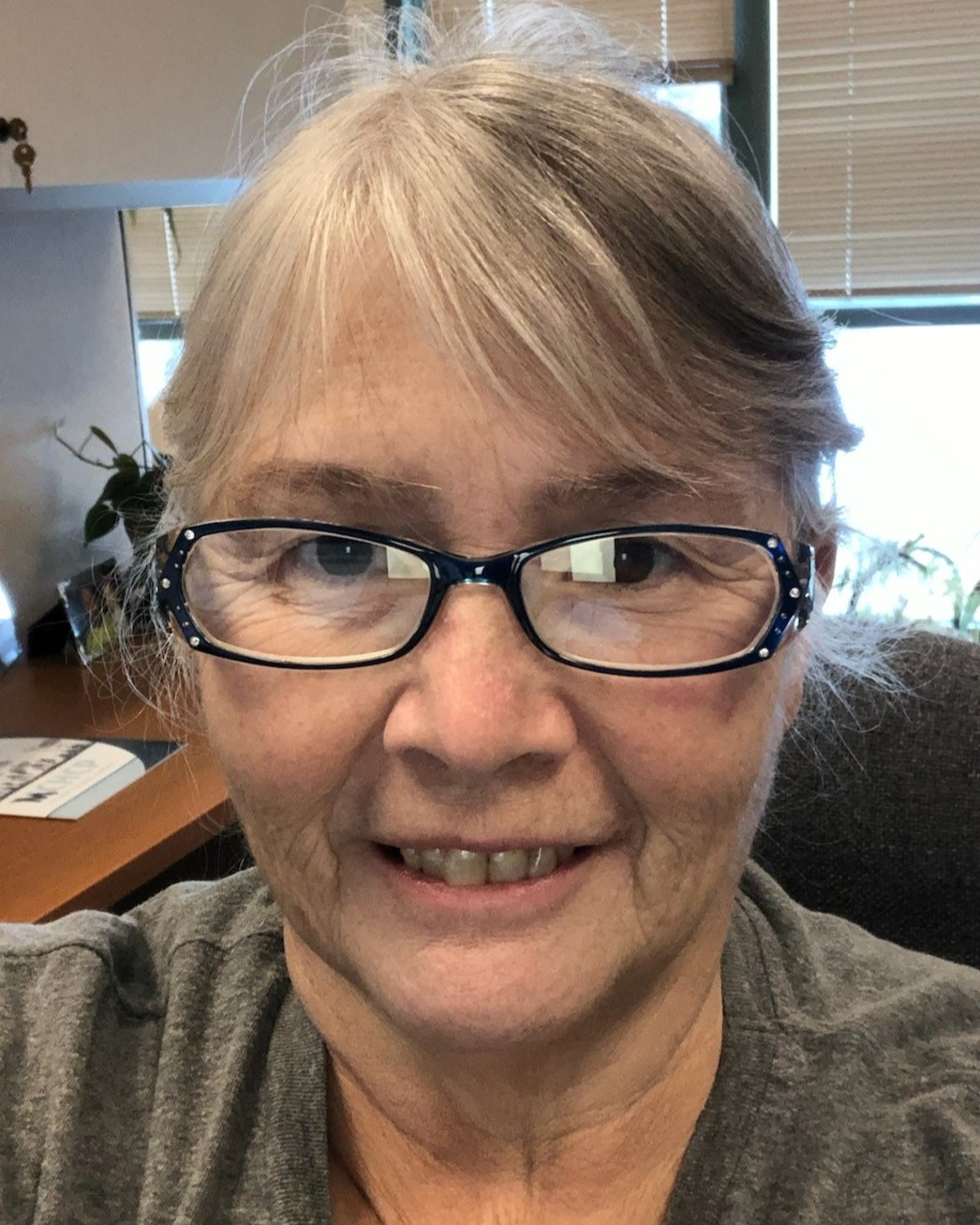 Lori A. Bentlage, age 58 of Belle, passed away on Thursday, November 3, 2022, at her residence surrounded by her loving family.

She was a 1982 graduate of Union High School.

On December 12, 1981, she was united in marriage to Robbie Bentlage.  He survives at their residence.

Lori was employed at Moser’s as a Benefit Counselor for 30 years.  In her younger years, she had been employed as a waitress at North Star Tavern in Beaufort and Brown Shoe Company.

She was baptized at the Belle Church of Christ.

Lori never knew a stranger and could visit with anyone.  She always put her family first and was a loving wife, mother, and grandmother.  Her hobbies included going concerts, auctions, taking drives with no destination, and shopping.  Lori loved going to her happy place, the ocean but most of all she loved spending time with and spoiling her grandchildren.  She will be missed greatly by all who knew and loved her.

In addition to her spouse of 40 years, Lori is survived by: a daughter, Casey Bentlage and boyfriend Travis Maxwell of Belle; a son, Tanner Bentlage and his girlfriend Madison Summers of Belle; two grandchildren, Brogan Maxwell and Daxton Bentlage; two nephews Cody Manion and Caleb Manion; one great niece Nattilee Manion and great nephew Chase Manion; and a sister, Bobby Manion and her boyfriend Toby Backus of Licking along with many extended family members and friends.

Lori was preceded in death by and infant son Trevor, her parents Bobby and Carol Cook,  an aunt Kelly Hayes and her in-laws, George and Loreta Bentlage

Memorial Services will be held at a later date and announced by Sassmann’s Chapel.

Expressions of sympathy may be made to St. Jude or American Cancer Society in memory of Lori.

To order memorial trees or send flowers to the family in memory of Lori Ann Bentlage, please visit our flower store.