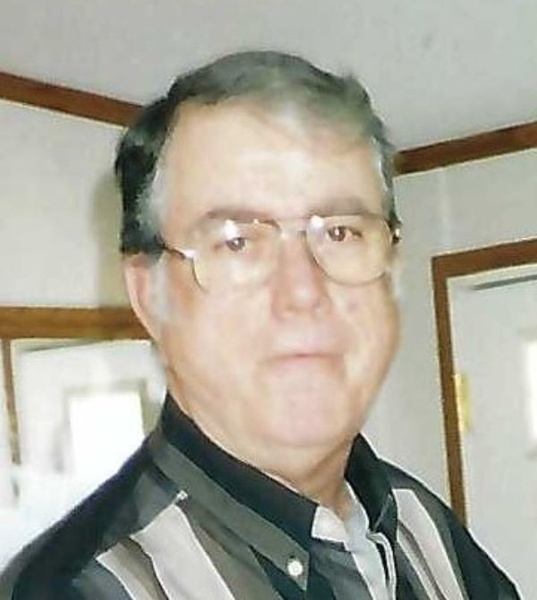 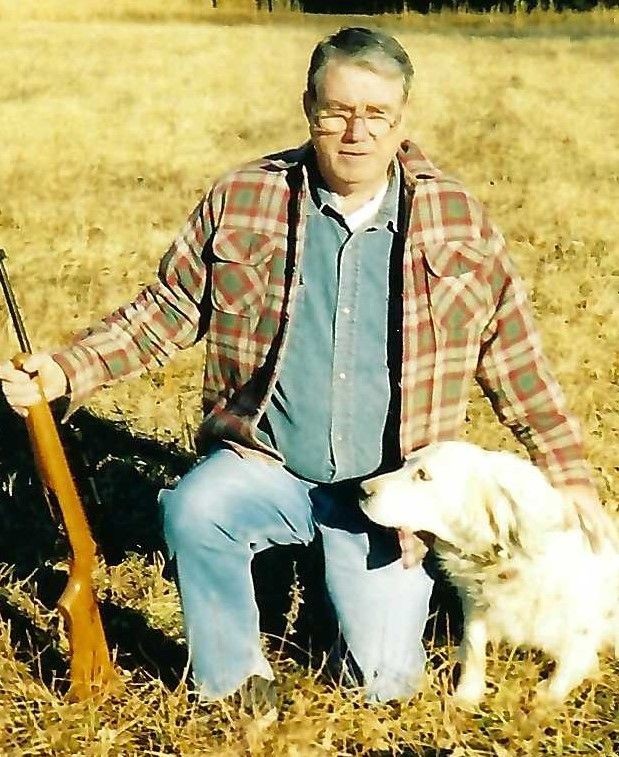 Lonnie D. Goforth, age 77, of Belle passed away Wednesday, February 16, 2022 at his residence with his family by his side.

He was born February 12, 1945, in Eminence, a son to the late Richard and Ida Belle (Brown) Goforth.

Lonnie was a 1963 Graduate of Eminence High School and following High School, he proudly served his country in the United States Army.  He attended the Faith Christian Center Assembly of God in Belle.

On February 24, 1968, he was united in marriage to Margie Kotraba in St. Louis at the Immaculate Conception Church. Margie survives of their home near Belle.

Lonnie was employed at McDonnell-Douglas/ Boeing in St. Louis and retired after 33 years.

Lonnie loved listening to and playing bluegrass as well as attending bluegrass shows and festivals. He was a talented musician playing both the banjo and guitar and played at local venues. He was a loving and friendly man who seldom ever met a stranger. His hobbies included hunting quail and squirl, trap shooting, taking long rides on his 4-wheeler and in the car, and working in his yard. Lonnie’s faith in God was strong and he read his bible every day. Most of all Lonnie loved spending time with his family and he will be missed greatly by those that knew and loved him.

In addition to his wife of 54 years, Lonnie is survived by: one son, Lonnie D. Goforth, Jr of Belle; one brother, Cecil Goforth of St. James; and one sister-in-law Bette Kotraba of Arnold as well as many nieces, nephews, extended family members and friends.

He was preceded in death by his parents, three brother’s, Houston, Gene, and Earl Goforth and five sisters, Betty Magness, Wanda Counts, Goldie Reed, Ruby Tucker, and a infant sister as well as one nephew, Richard Goforth.

Visitation for Lonnie will be held on Tuesday, February 22, 2022 at Sassmann’s Chapel in Belle from 1:00 p.m. until 3:00 p.m.  Funeral Services will follow at 3:00 p.m. with Bro. Bill Perkins officiating. Interment will be in the Liberty Cemetery.

To order memorial trees or send flowers to the family in memory of Lonnie D. Goforth, please visit our flower store.