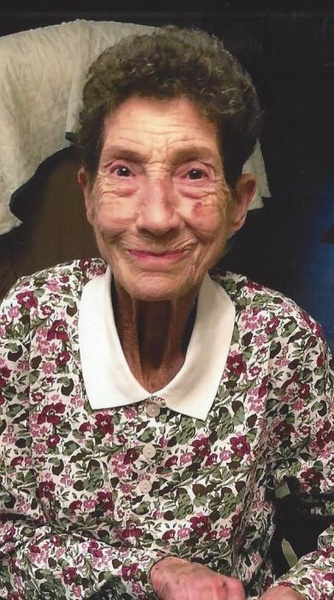 Linda was born January 27, 1936, in Ashland, a daughter to the late Howard and Alice (Crump) Clark.

She attended the Ashland school system as a child and received her G.E.D later in life. It was an accomplishment she was very proud of.

Linda retired from the U.S. Postal Service after 20 years of service. She had been a Postal Carrier in Bland and New Boston. She also had been employed at Jahabow in Owensville and, together with Charlie, ran their own business the “What Not Shop” in Bland for a number of years.

Linda had been an area resident for over 70 years after moving with her family from Ashland. She was a member of the Bland First Baptist Church and enjoyed doing crafts, growing flowers, doing yard work when able, and reading. Linda enjoyed country and gospel music and watching the Hallmark Channel but her greatest joy came from spending time with her family.

In addition to her parents and husband, Linda was preceded in death by two sons, Daniel Rose and Ricky Seba and three siblings, Juanita Lee and Big and Little Wilson.

Expressions of sympathy may be made to the Bland Union Baptist Cemetery.

To order memorial trees or send flowers to the family in memory of Linda S. Seba, please visit our flower store.
Send a Sympathy Card