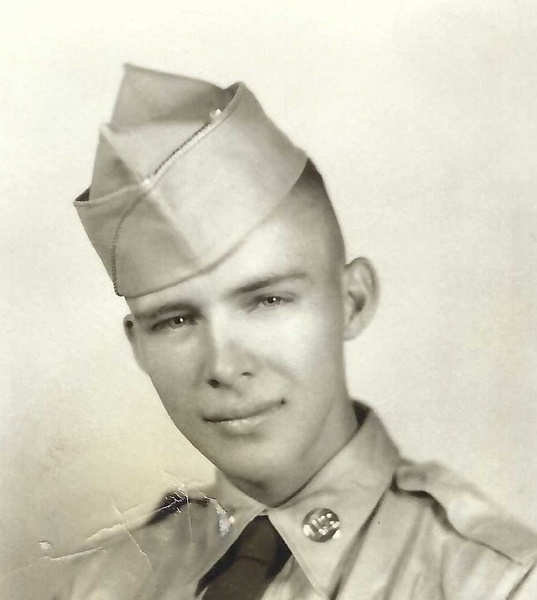 Larry “Mack” Vandegriff passed away March 24, 2022, at SSM St. Mary’s Hospital in Jefferson City surrounded by his loving family. He was born in Preston, MO on August 5, 1939, to the late Bernard and Ruby (Gehlert) Vandegriff. Mack proudly served his country for 3 years in the US Army. He graduated from Belle High School with the class of 1960. He married Willadeen Nowack on October 13, 1962, at the First Baptist Church in Jefferson City.

Mack received his certification as a Radiological Technologist in 1963 and spent several years traveling with Dr. Joseph Summers to area hospitals working in the x-ray departments. He later spent 5 years supervising the department at the Radiology Department at the Lebanon, Missouri hospital. He then moved back home to Belle and spent the remainder of his career as supervisor of the Radiology Department at the Salem Memorial Hospital. He retired in 2005 to devote his full attention to playing the game of golf.

Through the years, he enjoyed several hobbies and side jobs such as riding in horse shows in the reining class with his horse Baby Doll, quail hunting, refereeing at basketball games, announcing at rodeos, working as a farrier, and helping anyone that would ask with their golf swing.

In addition to his parents, he is preceded in death by siblings Bill Vandegriff, Jay Vandegriff, Dortha Jones, and Kay Martin, two sisters-in-law and two brothers-in-law.

As per Mack’s wishes there will be no funeral service. Interment will be a private family gathering at Liberty Cemetery.

A celebration of life will be held at the Belle Bland Community Center on Saturday, April 16, 2022 from 11:00 a.m. to 2:00 p.m. You are invited to come and share a memory of Mack with us or just stop in and visit with family members. A light lunch will be served. We loved him deeply and will miss his wit and wisdom.

To order memorial trees or send flowers to the family in memory of Larry Mack Vandegriff, please visit our flower store.