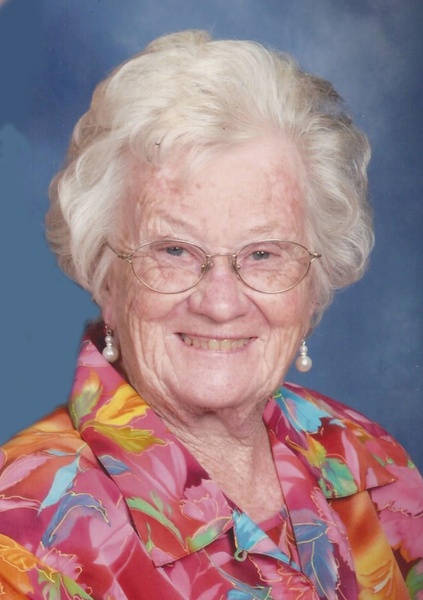 Kerin was employed at International Shoe Company in both Belle and Bland for many years until their closing. She later worked at Kingsford in Belle and retired after 17 years of employment.

She enjoyed quilting, sewing, crocheting, and playing card games. Kerin was a loving and giving woman who always seemed to put others needs ahead of her own. She loved her dog, Sam, and spending time with her friends and her family but her greatest love was time spent with her grandchildren and great-grandchildren. She will be missed greatly by her family and friends.

In addition to her parents and first husband, Marvin, she was preceded in death by one brother, James Lacy Donnell.

Funeral services will be held at 10:00 a.m. on Friday, June 1, 2018 at the Bland Christian Church with Bruce Elmore officiating. Interment will follow in the Bland Union Cemetery.

Expressions of sympathy may be made to the Bland Christian Church.

To order memorial trees or send flowers to the family in memory of Kerin E. Redden, please visit our flower store.