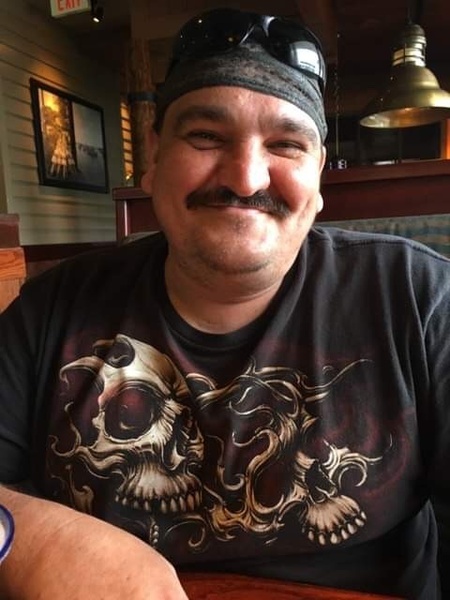 Kenneth Eugene Durbin 45, of Bland, Missouri, born December 7, 1973 in Columbia, Missouri to Billy Durbin and Brenda Klingensmith. He passed away May 22, 2019.

He was united in marriage November 8, 1996 for 17 years to Debbie Durbin. He is survived by his children Jordan Durbin and significant other Caitlyn Schofield, Elizabeth Durbin, Cheyenne Durbin, Micki Buchmiller, Donnie Buchmiller and best friend Diesel.

Kenny was a lifelong mechanic who worked for his dear friend Wade Hicks for most of his life. He enjoyed hunting, fishing, boating, turning wrenches, being on the river and having a good time enjoying life.

Along with his 5 children Kenny is also survived by his 3 grandchildren and 1 on the way. Addison Durbin, Payshance and Aurora Maylee. Parents Billy Durbin and wife Will. Mother Brenda Klingensmith and husband Stu. Sister Tina Spurgeon and husband “Red” their children Mercedes, William and Austin Spurgeon. Along with many other relatives.

To order memorial trees or send flowers to the family in memory of Kenneth "Kenny" E. Durbin, please visit our flower store.